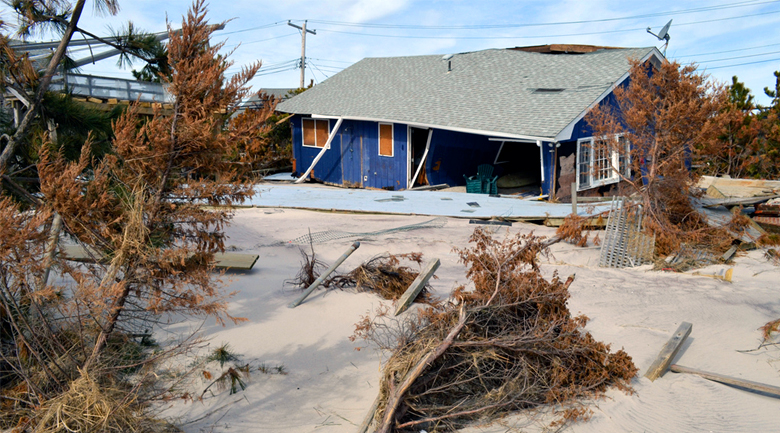 Nearly six months after Hurricane Sandy, numerous Northeasterners are still displaced from their homes. Some residents of Staten Island and other areas of affected areas were able to move into temporary hotel housing through a program put on by the city. Tensions began to rise when the April 30 termination date for the program approached; however five Hurricane Sandy victims filed a lawsuit against the city, eventually winning an extension until May 15.

The approximate two week extension is helpful for victims who have been unable to rebuild or find affordable housing to move into. The storm displaced numerous individuals in the Northeast, leaving many with nothing to return to. The city implemented the hotel stay program to temporarily assist residents and provide them with a place to stay until they were able to be transitioned into new housing options.

But at the onset of the April deadline, it was clear that many were not yet ready, or in a well enough place, to leave the program. Fully 196 evacuees were set to be released from the program, but with the extension, these residents will have some additional time to find a permanent residence.

Cities have responsibilities to residents to provide a certain level of assistance to residents during times of disaster or when they are in need, and allowing displaced residents hotel lodging provided relief for those with nowhere else to go. The challenge now is to help evacuees quickly find permanent lodging and transition away from the hotel stay program; some participants in the program may not want to yet deal with looking for a new place of residence because it’s a huge burden, or their financial state after the storm won’t allow it, and therefore continue to push back.

Those in favor of ending the hotel sheltering program cite the mounting costs that the city incurs each day that they continue to allow evacuees to stay. It will be interesting to see how many of the 196 evacuees that were originally set to be released from the program will have found permanent housing by the May 15 deadline, and how many push back and petition for more time.

In this article:housing, hurricane sandy