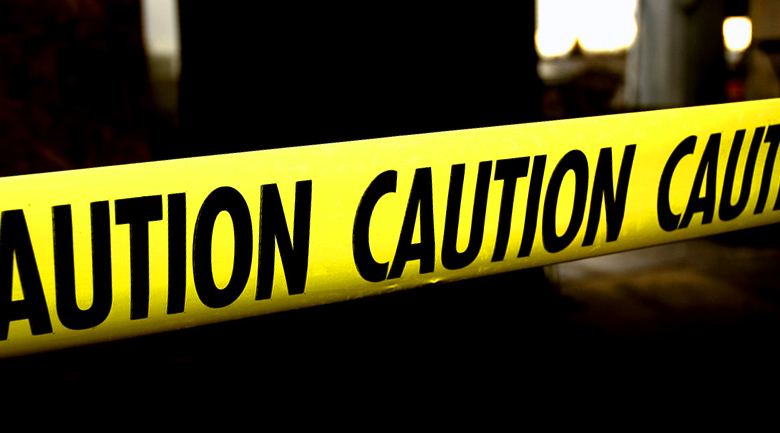 Yesterday, a seven hour standoff at Prudential Executive Group Real Estate’s offices in Valparaiso, Indiana ended with gunman Roy L. Ferguson’s death pronounced at the hospital after two self-inflicted gunshot wounds to the head and another to the chest from what is being investigated as a potential police gunshot fired after Ferguson’s first two shots.

Early yesterday morning, with less than ten people in the office, Ferguson entered the building to confront an employee who he felt owed him money over what some are saying is over a real estate transaction. Ferguson held several hostages, and let them go throughout the day with only one injury, as one female employee was treated for a head injury and released from the hospital yesterday.

Office controller, Carolyn Biesen told the NWI Times1 that she was in her office, heard noises at the front desk, and saw a man standing over her injured coworker. Biesen yelled at him to leave, and tells the press, “That’s when he pulled his gun out — and pointed it in the air.” She retreated to her office, locked herself in, blocked the door with a file cabinet and called 911, hearing gunfire outside as Ferguson exchanged fire with police surrounding the building.

Gunman had “some history” with the brokerage

Biesen said the Texas man “had some history here,” but told reporters after the standoff concluded that she didn’t believe his intention was to hurt anyone. “If he wanted to, he could have come right into the office – maybe shooting through the door.” Of Ferguson’s death, Biesen said, “It’s very sad,” and that she felt sorry for the gunman who could have surrendered after the hostages were freed.

Due to the Memorial Day weekend, an autopsy is still pending and has not been scheduled, but Porter County Coroner Chuck Harris told the NWI Times that “the likelihood of all three gunshot wounds coming from the same weapon is not good,” and cannot be confirmed until autopsy.

Ferguson’s dispute is also under investigation and the reason for his taking hostages remains unclear.

AGBeat will report more as the story unfolds.

In this article:Real Estate, Realtor safety