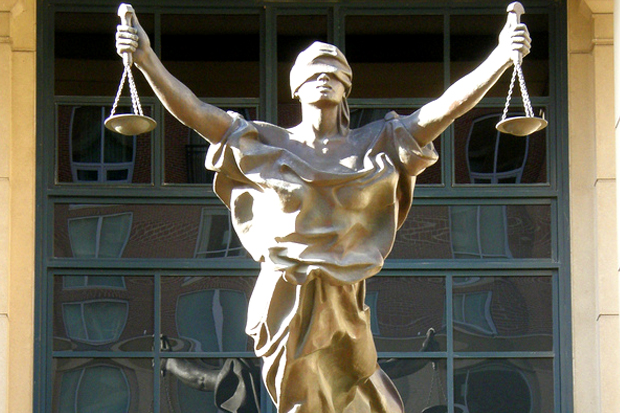 Last year, Mortgage Electronic Registration Systems Inc. (MERS) became the subject of lawsuits from counties across the nation as District Attorneys allege the company never owned the loans they were facilitating foreclosures for, and in most cases, judges agree, and their authority to facilitate has been denied in several counties. Dallas County alleges the mortgage-tracking system violates Texas laws and shorted the county anywhere from $58 million to over $100 million in uncollected filing fees due to the MERS system, dating back to 1997.

This week in the U.S. Court for the Western District of Kentucky, Chief Judge Joseph McKinley Jr. dismissed the lawsuit filed by the Christian County Clerk, denying relief to the County. In his written opinion, Judge McKinley said, “the persons intended to be protected by Kentucky’s land recording system consists of existing lienholders seeking to give notice of their secured status, prospective purchasers and creditors seeking information about prior liens, and owners of property seeking release of liens once debts are paid off.”

Additionally, the court said the county clerk did not possess a real interest in the property, finding that “[t]here is nothing in the plain language of the statute that indicates that the statute was designed to be enforced by a county clerk,” and that the General Assembly did not provide a statutory mechanism for the recovery of fees for unfiled assignments by county clerks. The court said that “[h]ad the General Assembly wanted to allow county clerks to file lawsuits regarding recording fees, it certainly knew how to do so.”

Janis Smith, MERSCORP’s vice president of corporate communications said in a statement, “This is a significant and precedent-setting decision for MERS. The Court determined that county clerks lack standing to sue or collect damages from MERS.”

“Use of the MERS System to register mortgage loans fulfills the purpose of the recording statutes,” Smith added. “The statutes’ intent is to assure that liens are discharged when an underlying loan is paid off, to give subsequent purchasers and lenders notice of recorded liens, and to allow creditors to give notice of their secured interest in the property.”

15 years of filing fees across the nation

MERS was initially established by Fannie Mae and Freddie Mac just over 15 years ago in conjunction with several major banks as a means to expedite the loan recording process as it used to be done through individual county clerk offices which was slow. “The founders went ahead even though no state laws authorized them to bypass the required filing with clerks,” according to Reuters.

Dallas County District Attorney Craig Watkins claims the establishment of MERS by banks was simply to avoid paying filing fees and claims that MERS “has all but collapsed this system throughout the U.S.”

Economist Barry Ritholtz said, “The politics of this are quite fascinating: The bankers may own the corrupt US Congress, and they may have intimidated or bought off many of the more cowardly State Attorneys General, but there simply are too many counties and District Attorneys representing local interests throughout the country to all be bought off. Buying/intimidating/controlling all of the local country District Attorneys may be like herding cats — nearly impossible. I am going to stand by my original prediction: The early litigants may get something, but the latter lawsuits will likely result in bankrupting MERS.”

In this article:MERS, Mortgage, mortgage crisis