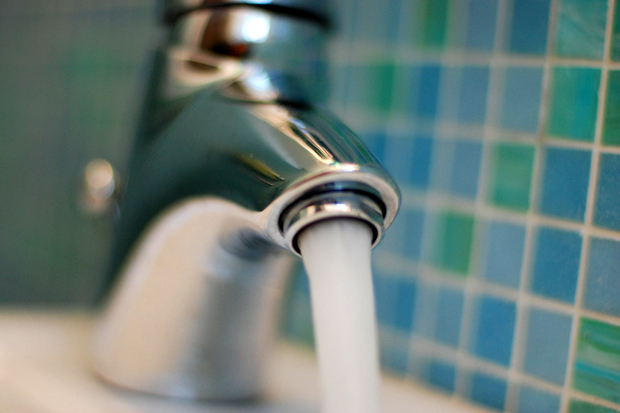 Renters in a Georgia apartment community recently began receiving alarming yellow door tags threatening to turn their water off for unpaid bills dating back five years – the only problem is that they all signed leases wherein water was covered by the landlord. The notices tell residents that water will be shut off in one week, to which some residents simply packed up and left.

“We either continue to live here without water or find another place to stay within seven days,” one tenant tells Atlanta’s Channel 2 after she came home to find a notice from the water company. “So many families are going to be affected by this.”

How did this happen!?

Channel 2 reports that five years ago, the community went from single ownership to each building being owned by a separate owner, but apparently, one owner was getting the bill for the entire community and rather than make arrangements or telling other building owners, the landlord simply did not pay the bill which is now over $110,000 past due.

“You can’t tell me you don’t have the empowerment and the authority to sit down and figure out who is responsible and work it out,” the tenant says.

The building owner who has been receiving the bill for the entire property says the bill has been paid, but Channel 2 was quick to note that the person would not show proof of payment or arrangements, rather noting they meet with the county next week to arrange for each building to have their own water meters to avoid future billing issues.

It is not uncommon in today’s housing climate for investors to be stretched thin, and it is not surprising that years would go by without a single investor saying anything about getting the tremendous bills, as not all investors are multi-property owners.

It is unclear as to whether this particular building’s investor lives on site and it is the only property he owns, or if it is an experienced owner who made an irresponsible choice. It is being said that individual meters will be installed so residents can pay their own water, but the owner will likely have to continue footing the bill until leases are renewed, as the tenants signed with the condition that water was paid.

In this article:landlord, Real Estate