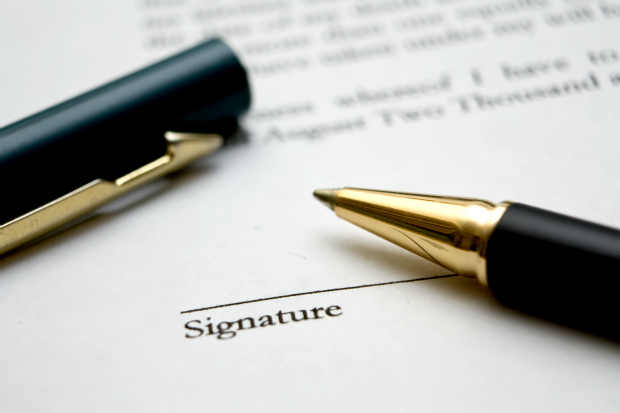 How the program came to be, how it helps

Over four million borrowers who have faced foreclosure in the past two and a half years will be given the chance to have their cases reviewed for wrongdoing, a result of a deal struck this spring in which 14 servicers agreed to hire third party consultants to evaluate whether borrowers suffered wrongful financial injury during the foreclosure process and if errors, fraud, or abuses are found, the independent consultants will determine what compensation the homeowner deserved. Homeowners have until April 30, 2012 to respond to a letter from the Office of the Comptroller of the Currency (OCC) in conjunction with the Federal Reserve Board.

Although millions will be eligible to have their case reviewed for free (lenders foot the bill), flaws in the review process have quietly made a few local headlines but pundits haven’t made the rounds yet. ProPublica.com has found the program, although reviewed by a third party, unfairly favors the lender.

Additionally, ProPublica notes that there are no clear parameters as to what is considered an error or abusive or what compensation levels should be or in what form (cash? credit repair? non monetary reward?), and further, that servicers will determine compensation, not the consultants. This subjectivity could lead to a poorly run program wherein one consultant would award a homeowner yet another wouldn’t, and homeowners (and attorneys general) could end up in another round of lawsuits for being wronged and not helped.

The request for review is five pages and analysts suggest that the questions are open ended, for example “Describe any other way in which you believe you may have been financially injured as a result of the mortgage foreclosure process.” Questions like this are not only open ended but are not likely to be answered effectively by a layperson, but would be best answered by a lawyer or someone familiar with foreclosure laws. It is possible that abuses could be dismissed if described improperly or failing to reference any actual law being broken.

“They just know how they were treated,” said Alys Cohen of the National Consumer Law Center. “This essentially looks like a class-action case where the homeowners have no representation.”

How long will this take? Are temps being hired?

Additionally, ProPublica found that there is no time frame for how long the review process would take and the OCC couldn’t guarantee that the process wouldn’t last through 2013. The OCC says the consultants performing the reviews have been extensively trained, but the criteria and rewards remain unclear. “Distressingly, the job solicitations for these positions seem to suggest that servicers intend to hire individuals with no more expertise than the so-called ‘robo-signers’ that created many of these problems in the first place,” wrote Rep. Maxine Waters (D-CA) in a recent letter to regulators.

Who picks the consultants?

“The consultants will be paid by the banks,” said ProPublica, “but regulators must approve each consulting firm and its scope of work. Last week, some House Democrats pushed to subpoena the documents, called engagement letters, that identify the consulting firms and spell out what they would do. On Tuesday, the OCC said it will release those documents later this month.”

Another potential issue is that when a borrower requests a review, the consultant receives the borrower’s file from the servicer and may ask the borrower for additional documentation but will not interview borrowers. Their findings will be given to the loan servicer and regulator but not to the borrower at which point the servicer determines the compensation (if any), they send it to federal regulators who approve or decline the review and the servicer notifies the borrower of the process findings. The third party unbiased consultant actually plays a small role in the entire process that appears to be unfairly weighted toward lenders.

Will borrowers be required to waive rights?

What is also troubling is that it is unclear whether or not the review process requires borrowers to waive their right to sue their servicer in exchange for accepting compensation, says ProPublica. Additionally, there is already confusion between departments as one homeowner has already been rejected from the review process because the OCC said the review is limited to completed foreclosures (which is untrue).

How will they be reached?

Lastly, review forms are to be mailed to all four million homeowners, but given the nature of the process, a large number of those eligible for review have been foreclosed upon, thus no longer at the address in question. The consultants are responsible for attempting to find new addresses, but it is unclear what methods will be used and exactly how far they will go to do so. The OCC points to an advertising campaign (print and web) they will launch to reach out to those eligible.

There are a massive number of holes that have been found in the new plan, and we suspect that politicians and taxpayers will become restless as the subjective plan gains traction, especially if answers are not given to leaders begging for details.