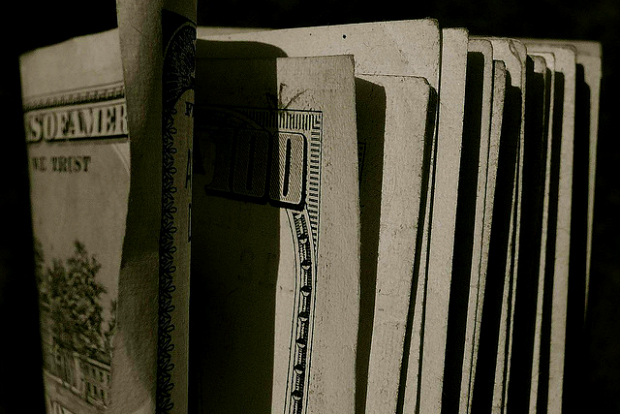 According to the Freddie Mac Primary Mortgage Market Survey (PMMS), the average fixed-rate mortgage hovered at their lowest point while adjustable-rate mortgages averaged new record lows. As of the week ending today, the 30-year fixed-rate mortgage averaged at 3.98 percent, dropping below the historic four point rate for the second time this fall, down from 4.40 percent on this week last year.

The one-year Treasury-indexed adjustable-rate mortgage averaged 2.79 percent this, down from 2.98 percent last week and 3.23 percent on this week last year.

“Mortgage rates eased slightly this week with fixed-rate loans hovering above all-time lows and ARMs reaching a new nadir,” said Dr. Frank Nothaft, VP and chief economist for Freddie Mac. “The high-degree of homebuyer affordability in recent months translated into a 1.4 percent pickup in existing home sales during October, according to the National Association of Realtors (NAR). The NAR also reported that contract cancellations were up in October as well, which restrained sales from achieving a stronger rebound.”

“The Bureau of Economic Analysis revised third quarter GDP growth downward from an initial estimate of 2.5 percent to two percent,” Nothadft added. “In addition, the Federal Reserve announced weaker business activity for November in its Philadelphia and Chicago districts.”