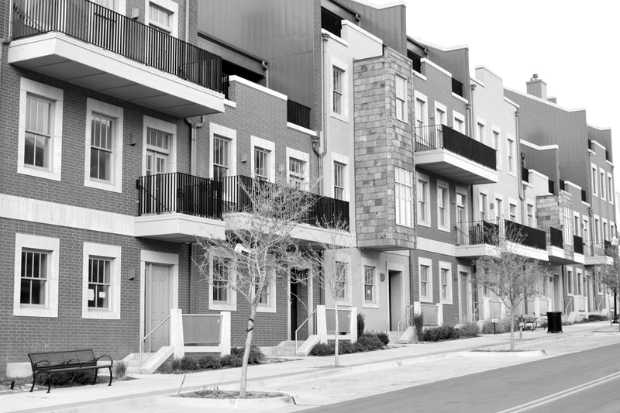 Sentiment on the rise

As with new home builders, multi-family builders and developer sentiment is also improving, according to the National Association of Home Builders (NAHB) quarterly Multifamily Production Index (MPI) report. For the fifth consecutive quarter, sentiment in the apartment and condominium housing sector improved.

“Multifamily construction continues to be the bright spot in the overall housing market,” said NAHB Chief Economist David Crowe. “While household formations have been below trend, those who are forming new households are becoming renters and this trend is likely to continue until consumers’ confidence returns.”

“Apartments and condominiums play an integral role in the overall housing market, now more than ever,” said Stillman Knight, chairman of NAHB’s Multifamily Council Board of Trustees and president and CEO of the Knight Company of Alexandria, Va. “The construction of these units not only brings jobs to local communities, but also provides an adequate stock of housing for areas with rapid population growth.”

As a forward looking indicator, the NAHB also tracks the Multifamily Vacancy Index (MVI) which analyzes builder and developer expectations for the upcoming six month period, with the MVI rising for market rate rental properties and for sale properties while dropping slightly for low-rent units.

According to the NAHB, the MVI has “improved considerably” since its peak in the second quarter of 2009.

In line with NAR’s assertions

The National Association of Realtors is on par with the indicators published by the NAHB. Dr. Lawrence Yun, Chief Economist at NAR said improvements to the commercial real estate sector would be most notable in the multi-family sector as rents clime, vacancies drop and the stigma usually attached to renting has been shed. Dr. Yun notes that retail struggles the most and while industrial will see improvement in 2012, it won’t be a “robust recovery.”

In this article:multifamily news, NAHB

Housing affordability is on the decline, according to the National Association of Home Builders who points to two major factors holding back affordability.