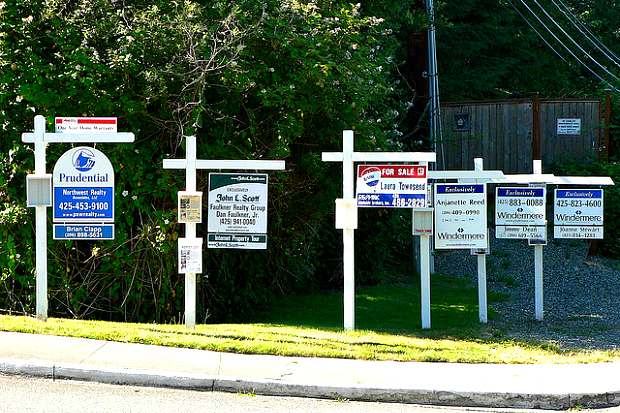 As anticipated not only by economists and analysts, but by our sources within the National Association of Realtors (NAR), data on sales of existing home sales (resale homes) will be revised down next week as part of the trade association’s benchmark revision on data dating back to 2007. The downward revision is due to double counting of property sales as some properties were listed more than once and new home sales were included in the resale homes reporting, skewing the numbers to appear more healthy than they actually were.

“NAR has not been counting sales; they’ve been estimating sales based on performance within a sample adjusted by a set of assumptions. CoreLogic has been doing it the old fashioned way: going to courthouse records and counting. I believe the truth about how bad it’s been will lie somewhere between the two, but probably closer to the CoreLogic estimate. Regardless, we’re talking about history here. What we try to stay focused on is where things are headed, and there are definite signs of positive movement in many markets today” James Dingman, Chief Development Officer, Help-U-Sell Real Estate told AGBeat.

Malony also noted, “NAR began to capture a larger share of actual transactions than was assumed in the calculation model based on the 2000 Census; resolving these issues has taking longer than anticipated in the absence of decennial data from the U.S. Census Bureau, which are no longer collected. Other major statistical series such as Gross Domestic Product and employment figures go through comparable periodic benchmark revisions to produce the most accurate data possible; the new benchmark process will permit much more frequent revisions.”

In February, CoreLogic accused NAR of inaccurate reporting, saying sales were overstated by nearly 20 percent according to their reporting. NAR responded that the shift in data would be “relatively minor.”

A new model and how the public is reacting

Malony has said that they have developed a new model that would entail more frequent benchmarking without having to wait 10 years for the U.S. Census Bureau to update their data.

Critics are calling the trade association liars, pointing back to the previous Chief Economist at NAR, David Lareah and saying that cheerleading is the mode of the association to pump up numbers for consumer confidence. This data reporting certainly gives critics of NAR fuel.

Supporters, however, note that benchmarking is a standard business practice in all industries that often changes reporting over the years based on the data sets used, in this case, Census data.