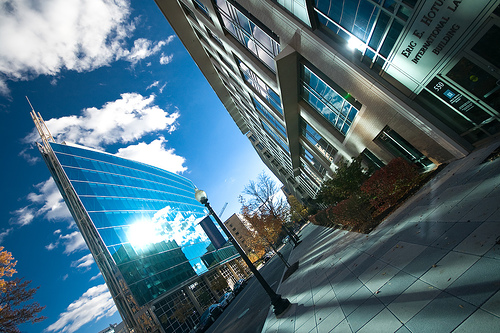 Rumors of layoffs have been flying for months, quietly echoing in the halls of the National Association of Realtors (NAR), the largest trade association in the world. Chicago computers have been humming with updating of resumes as NAR staff anxiously awaits the possibility of their job on the guillotine.

NAR Chief Executive Officer, Dale Stinton informed us that internally, leadership and staff were told in March that as part of the annual budget process for 2012, NAR was going to “reduce headcount (mostly through attrition) by about 10 percent.”

Stinton indicated the cuts would not have a major impact on programming and that NAR is already “well on [their] way to achieve this reduction this year so that the benefit of the savings will be realized going into 2012.” Stinton also notes that this move is “sound fiscal and program management – nothing more nothing less.”

Stinton says, “We are actually ahead of budget this year and we will be balanced for the year just as we have done in 25 of the last 26 years.” He notes that “Basically we’re just asking staff to do more with less. Our members are doing it – we should prioritize our resources and do the same.”

NAR critics have pushed for years for reduced budgets and streamlined use of their dues and elimination of wasteful spending and would prefer further cuts, while supporters point to NAR’s track record of balancing their budget and that not adding staff back to positions lost through natural attrition is a responsible means of budgeting.

It was announced in May 2011 that a vote passed for NAR dues to increase by 50% in order to fund The Realtor Party Political Survival Initiative (RPPSI). All funds raised through this dues increase are required as part of the RPPSI package to go directly to political initiatives, therefore is a separate budget item from salaries.