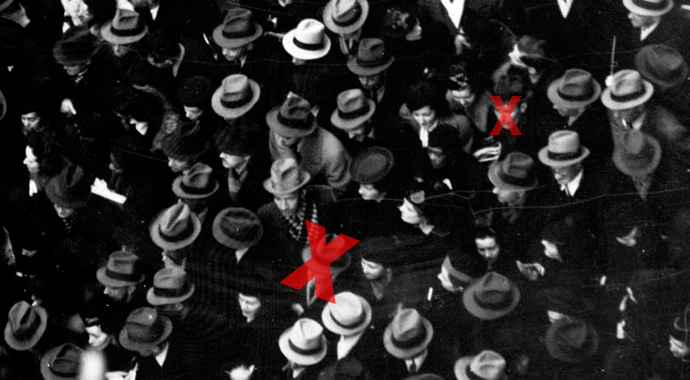 In January, the National Association of Realtors’ membership numbers dipped below one million for the first time in roughly 8 years, although the march below one million has been a gradual decline. The month of February ended with 964,886 dues paying members, down 2.4 percent from January, representing a loss of 23,989 Realtors for the month. The nation’s largest trade association relies on membership dues and over the years has done a considerable amount of cost cutting in the form of reducing their print publication, reducing the executive work force, and doubling dues.

Some will point to natural attrition while others will match declining housing performance with the declining appeal of struggling as a real estate professional. Some will blame the current administration for failing housing policies that have kept the buyer pool restricted, while others will point to a long road toward the crash that is a natural (albeit exaggerated) economic cycle.

An unknown portion of licensees are inactive yet continue to pay dues at NAR in the event that they get a buyer or seller interested, which a portion of membership loss could be this group simply not maintaining dues, yet it is also normal every day Realtors beat down by the economy, particularly agents whose expertise is new home construction or geographic areas that have caught the foreclosure virus. In some of these cases, simply coming up with a few dollars and they’re back in business, but in other cases, some are leaving the business altogether.

In almost all years this decade and in most years past, it is common for membership to dip from December to January and from January to February, typically increasing slightly again in March going forward. NAR spokesperson Walt Molony told AGBeat, “Monthly membership fluctuates because local dues cycles vary, and outside of the boom years there generally has been a seasonal dip from December to January.”