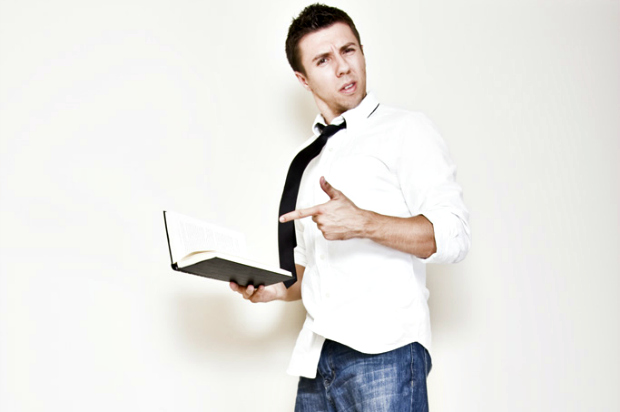 At the National Association of Realtors (NAR) annual conference today in Anaheim, Dr. Lawrence Yun said during his residential forum presentation, “Prices have not declined in the past two years,” as reported by the NAR Research team via Twitter, which we find to be curious.

We agree with Yun’s other points that housing is currently affordable, new home inventory levels are at historic lows, existing home inventories are high, lending is still tight for builders and consumers, consumer confidence remains low, and that cash purchase account for one in three purchases, but not that prices have not declined.

Perhaps Yun is using Case-Shiller data that only looks at a sampling of the largest metro areas, but according to NAR’s own report released just two days ago, the national median existing single-family home price dropped 4.7 percent over the year to $169,500 in the third quarter.

All signs point to home values that are down and while there were some gains in the past two years, there were major losses, with home prices currently down over the year according to Dr. Yun himself just two days ago, presenting a substantial conflict of information.

Ironically, it was later tweeted by an attendee that Dr. Yun said during the same speech, “There are lies, damn lies and there are statistics” (we have not independently verified). The NAR Research team has not yet responded to our request for comment.

UPDATE: the NAR Research team privately responded, clarifying their tweet: “Not declined meaningfully nationally – should have said stabilized, my mistake” and publicly tweeted, “Thanks for the catch on that, @AgentGenius.”