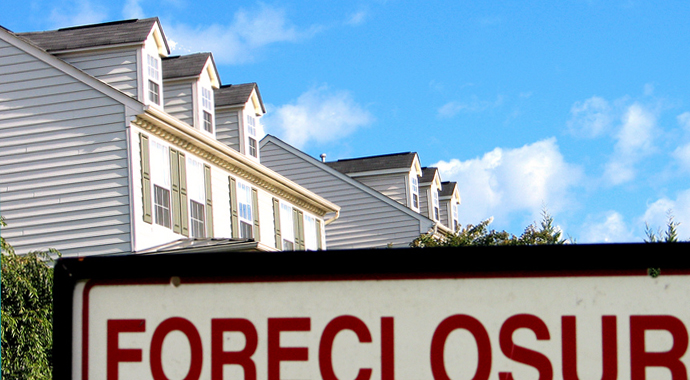 According to the Office of the Comptroller of the Currency (OCC), the number of new foreclosure filings on American homes fell in the fourth quarter and while OCC official Bruce Krueger notes there has yet to be a robust recovery in the overall health of loans, programs are keeping borrowers in their homes.

Kreuger notes that part of the dip is due to regulators’ efforts to get banks to stop “dual tracking” (wherein a foreclosure is filed while a loan modification is pending). Bank and government programs are seeking ways to keep homeowners in their homes rather than following the trend in recent years of going straight to foreclosure filings.

“I think we’re certainly seeing signs that servicers are starting to clamp down on that dual-tracking process,” Kreuger told reporters. “We certainly are not yet seeing signs of a robust recovery in the overall quality of the mortgage servicing portfolio.”

Market stabilization on the horizon?

Signs of market stabilization are here and Kreuger said that there is evidence that banks are pulling more borrowers out of the foreclosure process to negotiate a loan modification, a trend others are echoing. While incentives from the government are higher now for modifying loans and banks are more willing, modification programs do not always work.

Settlement details were not immediately made public, but after thousands of pages of documents were released, AGBeat published a detailed breakdown of the $25 billion settlement which is pending final judicial approval but is expected to sail through.

Krueger said that going forward, the settlement will aide in the amount of loan modifications (particularly principal reductions) being offered, thus keeping homeowners in their homes.

In this article:foreclosures, Real Estate News