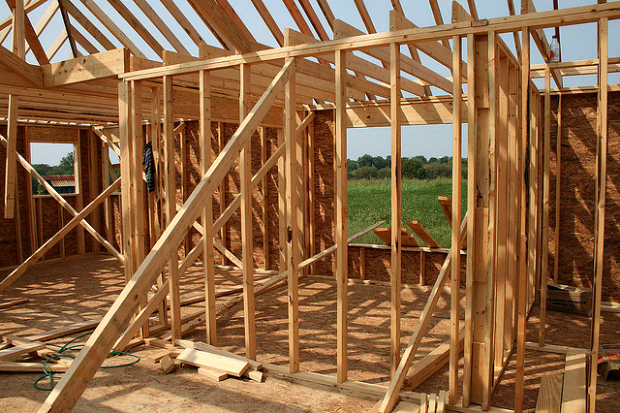 Sales of new single family homes improved in September, rising 5.7 percent after falling slightly in August, according to the U.S. Census Bureau. While August saw a rise over the year prior, September saw a drop of 0.9 percent from September 2010.

September ended with a 6.2 month supply at the current rate of sale with a median sale price of $204,400, which is an improvement over August’s 6.6 month supply, although there are 1,000 more units online in September over August which had a record low inventory level.

It looks like the new home sector could be improving after being one of the hardest hit segments of the economy. Builder confidence rose in October, and given that the Commerce Department reports lagging indicators, it is possible that new home sales will show to have been even more improved in October.