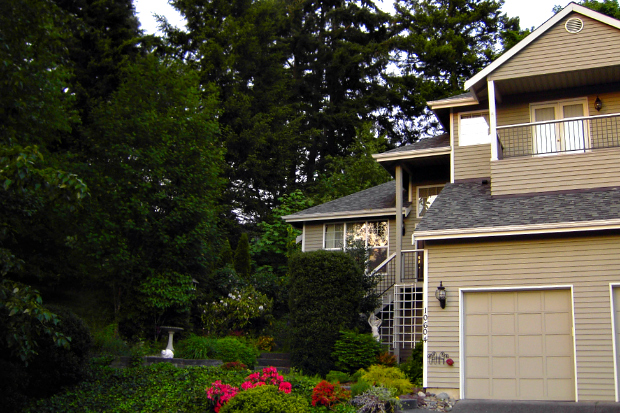 With the crash of the economy, housing has been one of the hardest hit sectors with new home construction being the worst performing sector of all residential real estate. Construction loans dried up as the crash came – starts slowed, construction jobs disappeared, and sales plummeted along with builder confidence.

In recent months, the sector has made a healthy comeback but not in such a rapid way that would indicate an impending bubble. According to the U.S. Census Bureau, sales of new homes rose in November 1.6 percent from October and 9.8 percent from November 2010.

This month, we reported that builder confidence rose for the third month after a year of remaining completely stagnant. Meanwhile, new home construction rose in November by 9.3 percent, up 24.3 percent from November 2011, beating nearly all economists’ predictions for the month.

The median price of a new home was $214,100 in November according to the Census Bureau, and the inventory level dropped, leaving a six month supply at the current sales pace.

Most do not predict a full real estate recovery in 2012, but improvement in economic indicators like new home sales reveals a chance at recovery in coming years rather than further down the line as some originally anticipated.