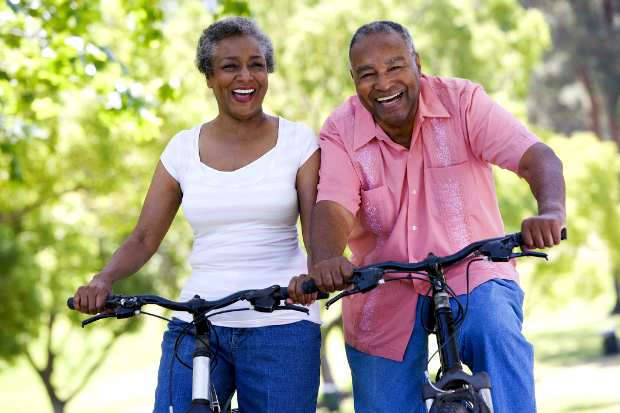 Why lump 79 million Americans together?

According to Pew Research, the Baby Boomer generation in America accounts for 26 percent of the total U.S. population, with nearly 79 million people between the age of 47 and 65. On January 1st of this year, the oldest Baby Boomers turned 65 and Pew notes that for the next 19 years, nearly 10,000 Americans will cross that threshold every day- an astonishing demographic shift.

Typically, this generation is treated as a single generation, but it is hard to overlook that today’s 65 year old is far different than today’s 50 year old, and it is finally becoming chic to separate the Baby Boomer generation into two groups based on age.

Coldwell Banker Real Estate commissioned a study that found that of the 1,300 agents and brokers polled, 87 percent agree that the economy is delaying baby boomers’ plans to sell their homes, confirming what many already believed. It could be asserted, however, that this could mean pent up demand, which is the position Trulia took in their recent American Dream Survey which revealed that two thirds of surveyed consumers over the age of 55 still anticipate they will purchase a second home in the future, so all is not lost.

Coldwell Banker’s study offered similar results, noting that 87 percent of agent/broker respondents said that they have baby boomer clients who already own or are looking to own a second property for investment.

The study split boomers up into two groups, the first aged 47 to 55 and the other aged 56 to 65, which revealed very different results in buyer habits.

Housing preferences are different between the two groups as well with nearly half of the older boomers looking for a townhouse or condo, and a third of this segment preferring an “active adult community,” while 82 percent of younger boomers prefer single family homes.

“The baby boomer generation has driven the U.S. economy for years, and like many Americans, they may be anxious about their next real estate decision,” said Jim Gillespie, CEO of Coldwell Banker Real Estate. “I know baby boomers are a very diverse group and cannot be described in generalities, but our survey clearly indicates that those boomers who are financially secure are actively seeking to buy their retirement home, or a second home, and they are taking advantage of the opportunities and value available in today’s market.”