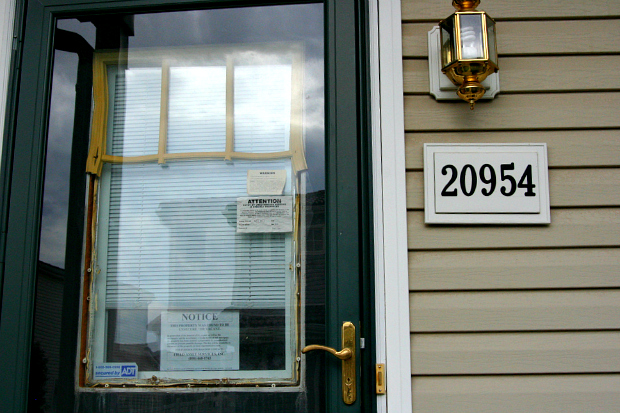 Fully 221,536 homes sold in the third quarter were distressed properties, with RealtyTrac noting that the decline is mostly due to the squeezing of the foreclosure pipeline which many predict could cause up to a 25 percent increase in foreclosure filings in 2012 alone as the backlog begins clearing after being caused by the robosigning debacle wherin banks illegally filed foreclosures on homeowners with no human review of any documents, not to mention other abuses. The volume of distressed homes on the market has certainly been limited as processing has slowed.

Trulia’s Chief Economist, Dr. Jed Kolko told AGBeat that in 2012, he is hopeful that there will be a resolution to the robosigning scandal and rampant mortgage fraud that the 50 attorneys generals and various federal agencies investigated in 2010 but came to no unified conclusion as to how to enforce legal action against illegal foreclosures perpetrated by banks. “We are likely to see very soon what agreements the attorneys generals will have,” he said, noting that the sooner this happens, the better it is as our nation is suffering from a robosigning hangover.

Upcoming data on this first quarter will be interesting as mortgage delinquencies remained unchanged in December while according to the Campbell/Inside Mortgage Finance survey, half of all homes sold in November were either short sales or REOs with most selling at a discount compared to typical resale homes or new homes with the average price averaging $209,000 in November compared to non-distressed homes which averaged $259,000. Isolating REO properties in move-in condition, the average price was $190,000 for the month while damaged REOs fetched an average of $99,000.

In this article:foreclosures, News, Real Estate