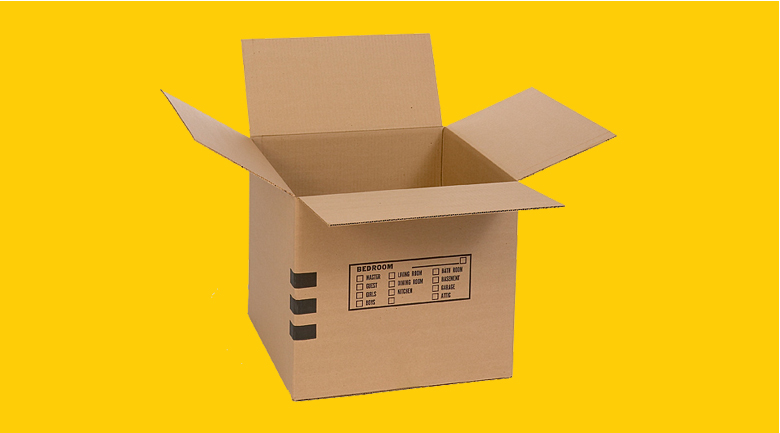 Survey finds one in six moved in the past 12 months

According to self-storage marketplace SpareFoot, over the past 12 months, one in six Americans moved homes, with 57 percent relocating within 25 miles. The most common reason for relocation was to move into a bigger or better home (18 percent) followed closely by moving for work (15 percent) which SpareFoot says points to “positive economic movement.”

“The SpareFoot survey results are a positive sign for the economy. Slowly but surely, Americans are on the move in bigger numbers, whether it’s across town or across the country,” Chuck Gordon, CEO of SpareFoot, told AGBeat. “I believe we will see an increase in the number of Americans who move over the next few years. As the economy continues to improve, we’ll see increased mobility, with people moving around the country for new job opportunities.”

SpareFoot says the day after Memorial Day is one of the busiest moving days of the year, so they’ve launched the first annual National Moving Day on May 28th, coinciding with the release of their survey results.

According to the U.S. Census Bureau, 12 percent of Americans older than age 1 changed residences in 2012. The moving period covered by the SpareFoot survey was spring 2012 to spring 2013. The Census Bureau says 11.6 percent of Americans older than 1 moved between 2010 and 2011 — a record-low percentage. In the SpareFoot survey, the South was the region with the highest percentage of movers (19 percent), followed by the West (18 percent), the Midwest (14 percent) and the Northeast (12 percent).

“National Moving Day marks an unofficial start of our peak do-it-yourself moving season for one-way and local truck rentals at our over 2,200 locations across North America,” said Don Mikes, senior vice president of Rental for Penske. “Our rental truck fleet consists of more than 50,000 vehicles. We offer consumers one of the newest truck rental fleets in the industry and free, unlimited miles on one-way moves.”

SpareFoot did not notify us of their charitable deeds, but we have learned that the company is donating a month of free storage to businesses, families, and individuals who need temporary storage to protect their possessions after the devastating tornadoes in the Moore area.

SpareFoot will mail a check to cover a victim’s first month of self-storage rent (up to $100). The check will cover rental of a storage unit within a 50-mile radius of Oklahoma City, OK. Customers must move in by June 21, 2013. Details are available on the SpareFoot site.

“The images of the destruction in the Oklahoma City area are heartbreaking. Our thoughts go out to the communities in this region that felt Mother Nature’s wrath,” SpareFoot CEO Chuck Gordon said. “While human lives obviously are the most important consideration in a situation like this, we at SpareFoot hope our offer of free storage space can help people in the Oklahoma City area recover from these powerful tornadoes.”

In this article:Economy, moved, moving, sparefoot