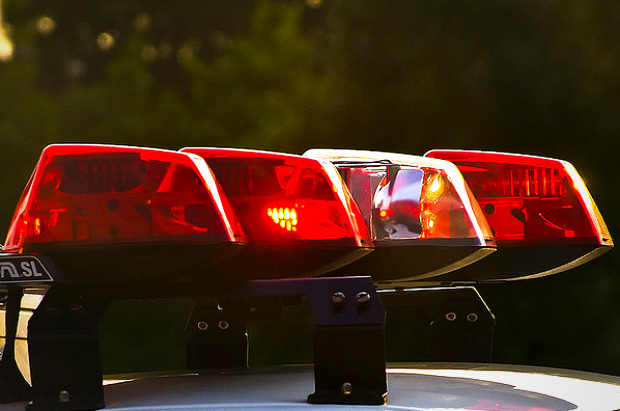 John Bocock and his wife bought a home in Myrtle Creek, Oregon through broker Vince Lytsell of Village Realty in 2009. For reasons unknown, Bocock blamed Lytsell for his dissolved marriage and entered the broker’s office, walked directly back into Lytsell’s office, distraught and brandishing a revolver.

The gunman chased the broker out of the office and into the parking lot where fellow agent Scott Barraza intervened as the gun was raised to shoot Lysell. The shooter “was starting to raise his pistol and Vince turned and was going around the front of the vehicle (in the parking lot),” Barraza told NRToday.com. “I just grabbed his arm, which basically gave (Lytsell) enough time to get in front of the vehicle. He pointed the gun at me and said, ‘Stay out of this, or I am going to shoot you, too.’”

Gunman is met with police fire

Bocock fired two shots in the parking lot, striking Lytsell before the confrontation moved behind the office into a park behind the broker’s office. Four more shots were fired, according to Barraza who says the gunman yelled that he was out of bullets. Lytsell ran back into the office parking lot while the shooter was met by police officers who witnesses say was instructed to put down his weapon dozens of times, but officers were forced to use deadly force, one resident saying the gunman was repeatedly telling the police to shoot him.

Lytsell was listed in fair condition and while Bocock received CPR and was rushed to the hospital after being shot by police, he was declared dead upon arrival.