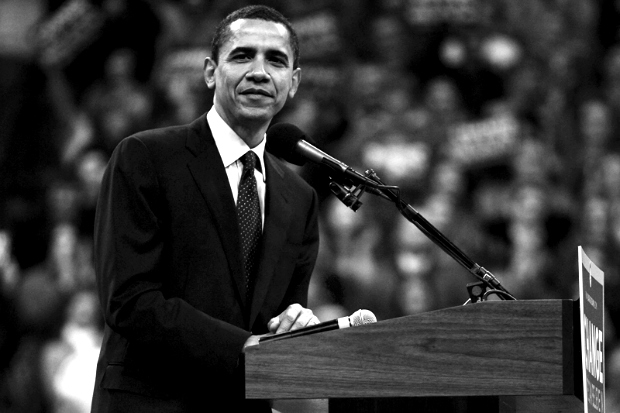 This agreement (that came with riders) increased the maximum dollar amount of mortgage loans that can be insured by the Federal Housing Administration (FHA) back to $729,750 after dropping the cap to $625,500 automatically after a temporary increase was issued for all loans insured by the FHA. The restored higher limit will remain in place through 2013 but does not include Fannie Mae or Freddie Mac backed loans.

Representatives Gary Miller and Brad Sherman (R-CA) successfully got a measure passed that created a conforming loan limit cap of $625,000 in areas with median home prices over $417,000 before it was initially increased to $729,750 which expired and was passed by a 298-121 vote in the U.S. House of Representatives and a 70-30 vote in the Senate.

The Consolidated and Further Continuing Appropriations Act of 2012 provides $1.3 billion to HUD for administration, up $16 million from 2011 but down $18 million from the President’s request.