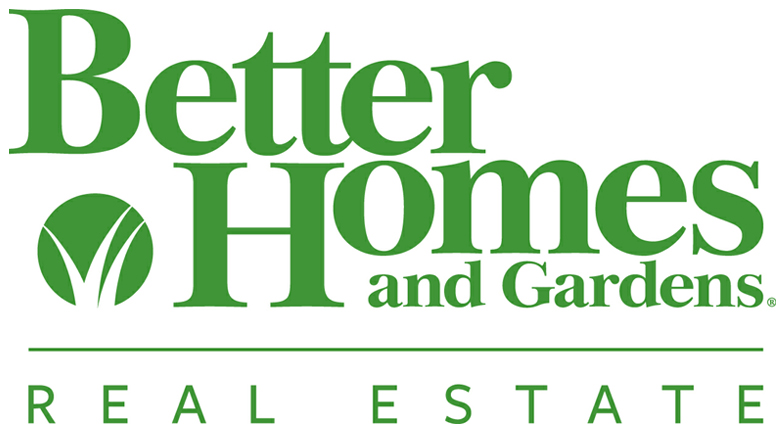 Prudential Gary Greene is the oldest real estate firm in Houston and is said to be the top listing and selling firm, having more transactions in the last five years than any other Houston broker. Sources tell AGBeat that the company will be changing franchises and becoming a Better Homes and Garden Real Estate firm this year.

Founded in 1963 by Gary Greene, the Houston firm grew to multiple office and became a franchised brand of Better Homes and Gardens in the 1970s. In 2000, the company affiliated with Prudential and is now run by partners Mark Woodruff and Marilyn Eiland and has 19 offices in the Houston area.

The company’s bragging rights include being named as a top 10 Prudential office in the nation, and was listed as #45 nationally by Real Trends in the Top 100 Brokers by closed transactions in 2011. The firm was named Broker of the Year for 2009, which they say is an award given for outstanding professionalism, honesty, integrity, business savvy and community service.

In December 2011, Prudential Financial sold its real estate brokerage to Brookfield Residential Property Services for $100 million. One source close to the brokerage told us that Prudential franchisees were able to keep the Prudential branding until their franchise agreements expire or until they agree to rebrand as Real Living. In some cases, brokerages would no longer carry the Prudential or Real Living banner, rather rebrand with another franchise company or move ahead independently.

It is unclear as to why Prudential Gary Greene is going back into the Better Homes and Garden Real Estate fold, but it is likely that their franchise agreement expired, and they were forced to choose between Real Living and their other options. Better Homes and Garden Real Estate and Prudential Gary Greene representatives have declined to comment on the rumors.

Update: Prudential Gary Greene Sales Manager, Ken Brand blogged on the topic but has yet to comment as to any branding changes.