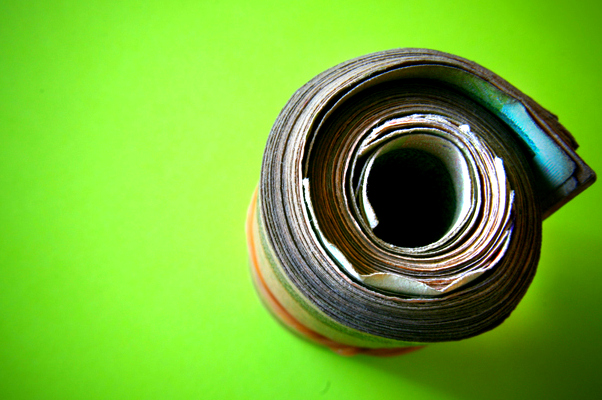 Investment in Redfin jumps by $15M

Real estate company, Redfin has announced today the $15 million that has put them almost at the $50 million mark. Globespan Capital Partners led the investment which included previous investors Madrona Venture Group, Vulcan Capital, Draper Fisher Jurvetson and Greylock Partners. Redfin touts that as fewer homes are sold and other brokerages struggle, they continue to grow and will use the funding to expand into new cities and fund their research and development. Their total valuation is not public.

According to Redfin, since their 2006 launch, they’ve done $6 billion in real estate transactions and saved consumers over $85 million in commissions. They say they were funded “mostly on the strength of nice revenue growth and very, very happy customers,” with a customer satisfaction rate of 97 percent.

Redfin notes, “Redfin is also taking it to the streets, running new neighborhood-level meet-ups with appraisers and inspectors to teach you how to assess what a home is really worth, and where to look for hidden problems in its construction. Redfin agents run the show at these events, so it’s an easy, no-pressure way to meet those folks too.”

Why did Redfin get more money?

“Globespan invested in Redfin for one big reason: service,” said Globespan Managing Director Venky Ganesan. “We had used the site extensively, and talked to customers, so we knew that this was one of the few companies that could deliver consistently higher-quality service than any of its competitors. The more we learned about Redfin’s single-minded service focus, the more we became convinced that Redfin was building the foundation to lead a market that generates $40 – $60 billion in brokerage fees every year.” Ganesan will join Redfin’s Board of Directors.

Redfin launched Scouting Reports to reveal all Realtors’ sales stats, but pulled it in just four short days. They came under fire from the real estate industry but ultimately pulled the plug due to conflicts with coding bugs alongside complicated MLS rules, and we suspect they will attempt the Reports in a different manner in the future. The launch indicates Redfin’s “scientist” DNA they are well known for and their geeky ethos, which is why we believe they’ve received yet another round of investment.