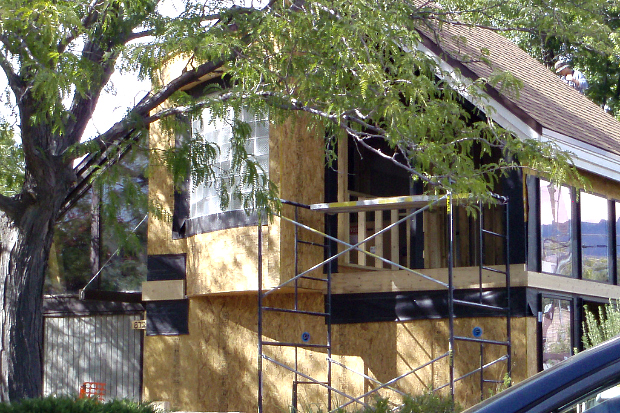 Sentiment on the rise

According to the National Association of Home Builders’ (NAHB) Remodeling Market Index (RMI) for the fourth quarter of 2011, remodeling sentiment hit the highest level in five years. The RMI components measuring current market conditions and future indicators of remodeling business both rose in the final quarter of the year, indicating a positive sentiment in the remodeling industry.

In all four regions, market conditions “improved significantly” and major along with minor additions were reportedly up quite a bit. A rising sentiment was reported particularly in two areas – calls for bids and appointments for proposals. Sentiment toward work committed to for the next 90 days only rose slightly.

“As more consumers remain in their homes rather than move in this economy, remodelers benefited from a gradual increase in home improvement activity, taking us to a five-year high,” NAHB Remodelers Chairman Bob Peterson, CGR, CAPS, CGP, and remodeler said in a statement. “2011 ended on a strong note for the remodeling industry.”

“The latest RMI provides reason for guarded optimism going forward,” said NAHB Chief Economist Dr. David Crowe. “The residential remodeling market has been improving gradually, mirroring the trend in other segments of the housing market. Stringent lending requirements and economic uncertainty continue to be a drag on demand, but we expect a modest growth in remodeling activity to continue throughout 2012.”

Homeowners remodeling in lieu of buying

In a report released last fall, remodeling activity hit an all time high (since recording began in 2004) and based on permit data, rising nearly ten percent since 2010 as remodeling activity had risen every month for nearly the last two years straight. The report implied that homeowners are staying put and opting for remodeling over upgrading to a new home, so it is no surprise that the remodeling market is feeling optimistic about 2012.