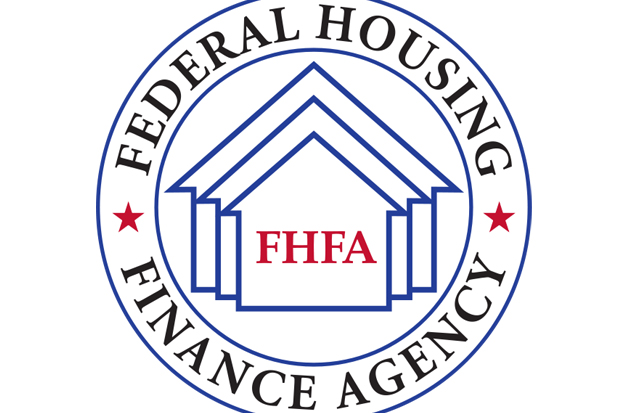 The inspector general for the Federal Housing Finance Agency released a report this week that is highly critical of the U.S. Federal Home Loan Bank system, consisting of 12 banks whose primary mission is to support housing finance, saying the banks did not effectively monitor risks.

The report says the FHFA has not been aggressive enough in reviewing “supervisory concerns,” recommending formal actions be taken against the Boston, Pittsburgh, Chicago and Seattle cooperative banks, two of which never faced regulatory enforcement actions during examinations from 2007-2010.

According to the Inspector General, the 12 banks issues debt at the “relatively favorable rates” available to government-sponsored entities, using the proceeds of the this debt to make secured loans to their member financial institutions that then use the advances to originate mortgages. The 12 banks may also invest in mortgage-related securities.

“Since at least 2008, four FHLBanks have faced significant financial andoperational difficulties, primarily due to their investments incertain high-risk mortgage securities,” the report notes.

Inspector General Steve Linick said, “It is especially important that these banks receive strong oversight and early intervention at signs of financial or operational difficulties. While FHFA has taken positive steps to improve oversight of the troubled Federal Home Loan Banks, the agency has not established policies, systems, and documentation standards that could strengthen its oversight. It should do so in the near term.”

The home loan bank system gets to borrow inexpensively because the perception is that the federal government would not let these cooperatives fail, but the report says the banks’ investments in housing have hurt the overall financial health of the system, losing nearly $2 billion on private-label mortgage backed securities in 2009 and 2010, notes the report.

The report notes that a senior FHFA official told the inspector general that weak finances caused the banks to take on more risk as an attempt to drive up returns on investments. The inspector general reacted by suggesting the FHFA establish clearer enforcement policies, and seek to make the banks’ investment practices and business strategies more transparent and modern as a regulatory tool rather than operating on a case-by-case basis and using a manual process.

The inspector general said the lack of consistent and transparent policies have limited the FHFA’s oversight ability, especially with a consistent lack of documentation when it comes to the actions it takes against the 12 cooperatives.