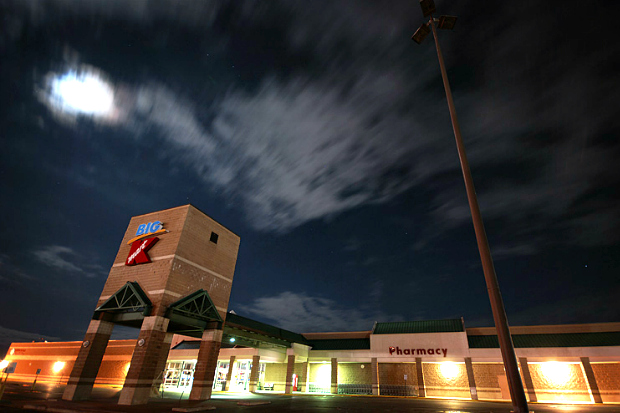 Sears Holdings has reported a drop in holiday sales so severe that their only option is to close 100 to 120 Sears and Kmart stores whose locations have not yet been identified. Currently, Sears Holdings has over 4,000 stores in America. Sales slid 5.2 percent in the two months prior to Christmas Day in stores that had been open for at least a year in a climate where retail sales nationally were not dropping.

It has been predicted that most of the closings will be Kmart stores in the Northeast as Target and Wal-Mart continue to gain market share. Sears Holding CEO, Lou D’Ambrosio said in a statement, “In addition to the specific store closures listed above, we will carefully evaluate store performance going forward and act opportunistically to recognize value from poor performing stores as circumstances allow.”

D’Ambrosio added, “While our past practice has been to keep marginally performing stores open while we worked to improve their performance, we no longer believe that to be the appropriate action in this environment. We intend to accentuate our focus and resources to our better performing stores with the goal of converting their customer experience into a world-class integrated retail experience.”

Inventory to be slashed

As another cost-cutting measure, Sears Holdings notes that they will cut inventory in the remaining stores by $300 million. The company aims to cut $100 to $200 million in fixed costs. Due to the poor sales, the company reports expectations of taking a non-cash charge on certain deferred tax assets between $1.6 million to $1.8 million.

D’Ambrosio said, “These actions will better enable us to focus our investments on serving our customers and members through integrated retail at the store, online and in the home.”