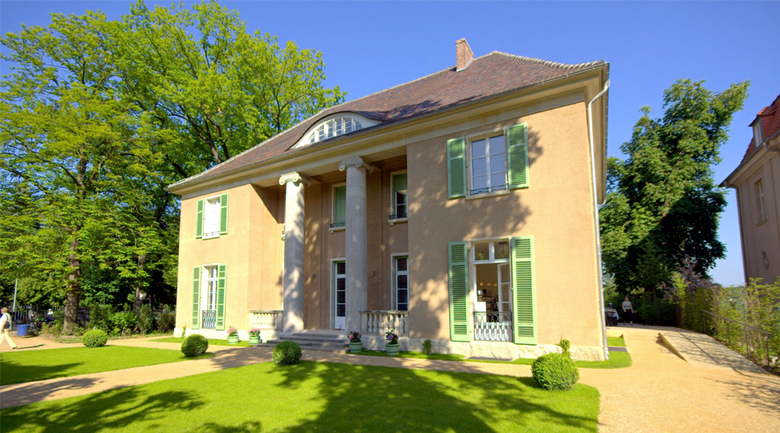 According to CoreLogic, the residential shadow inventory fell 14.8 percent between April 2011 and April 2012, hitting 1.5 million units, representing a four month supply, down from last year’s 1.8 million units, or a six months’ supply, approximately the same level as October 2008. The 1.5 million units represents just over half of the 2.8 million properties currently seriously delinquent, in foreclosure or REO. The four-month supply of shadow inventory is at its lowest level in nearly three years

Currently, the flow of new seriously delinquent (90 days or more) loans into the shadow inventory has been approximately offset by the equal volume of distressed (short and real estate owned) sales.

“Since peaking at 2.1 million units in January 2010, the shadow inventory has fallen by 28 percent. The decline in the shadow inventory is a positive development because it removes some of the downward pressure on house prices,” said Dr. Mark Fleming, chief economist for CoreLogic. “This is one of the reasons why some markets that were formerly identified as deeply distressed, like Arizona, California and Nevada, are now experiencing price increases.”

Additionally, the unsold months’ supply of non-distressed active listings that hit a more than five year low in April, falling to a 6.5-months’ from a 9.1-months’ supply just a year ago.