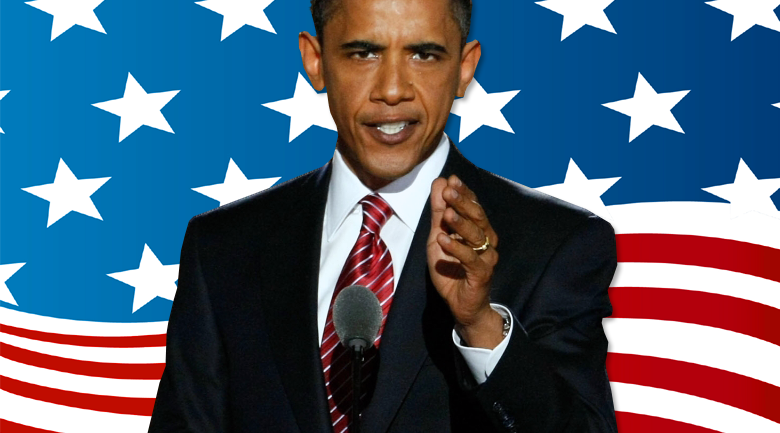 State of the Union and housing

Housing is undoubtedly the Jenga piece that toppled the economy, so many have watched for President Obama’s response, particularly as he addresses the nation during the State of the Union address. During his 2012 State of the Union address, the President noted that leading up to the housing collapse in 2008, regulators looked the other way, which is progress given that in his 2011 address, he didn’t allude to housing at all, nor did the Republican rebuttal.

So will Obama address housing in his 2031 State of the Union address?

Dr. Jed Kolko told AGBeat, “The most likely reference to housing is expanding refinancing, which remains an Obama priority. We also could hear mention of the new mortgage regulations, designed to protect consumers and expand mortgage lending; and we might hear about tax reform to reduce the deficit, which could include scaling back the mortgage interest deduction. So that means my state-of-the-union housing bingo card has refinancing, mortgage rules, and mortgage interest deduction.”

“During the 2012 presidential campaign and in the immediate months following President Obama’s reelection, housing policy has been a secondary priority in the face of larger economic, foreign policy and social issues,” said Zillow Chief Economist Dr. Stan Humphries. “In some ways, this has been beneficial to the recovery of the housing market, as it continues to find its own momentum independent of large-scale policy interventions. But a number of important housing issues remain unresolved, including GSE reform and questions over the affordability of the mortgage interest deduction as part of a broader overhaul of the tax system. These issues are better addressed sooner rather than later, and we hope the Obama administration pays them the attention they deserve in coming months.”

Housing remains critical to housing, and while signs of recovery are emerging, the long road to recovery may be rocky without the support of our nation’s leaders.

In this article:housing news, president obama, state of the union