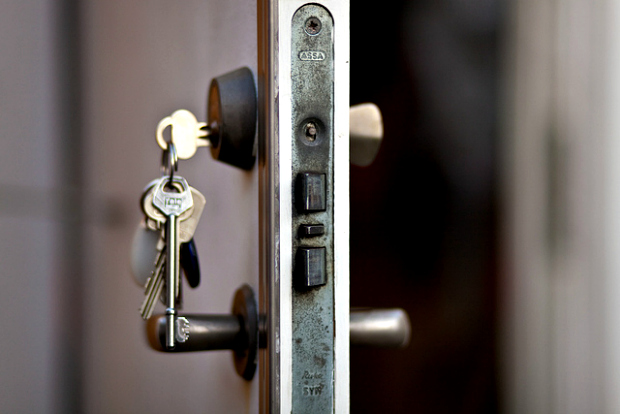 The 2011 National Association of Realtors® Profile of Home Buyers and Sellers surveyed 5,708 home buyers and sellers, learning that the demographics of home buyers and types of homes being sold has shifted drastically this year, mostly due to job instability and insecurity as well as tightened lending.

Now, more buyers are married, older and have higher incomes and there is a striking lack of diversity in the home buyer pool with 85 percent of American buyers identifying themselves as Caucasian, and almost all were born in America and primarily speak English.

Why are consumers buying? They cite a desire to own a home as a top reason to buy with affordability close behind. Most people purchased a home because of life changes like a new baby, relocated job or empty nest, and because it was “just the right time to buy.”

What about second homes?

The NAR study reveals that 19 percent of recent home buyers own more than one home, which is very promising as this number is up five percent in a year that various other reports indicate the economy is so bad that buyers are hesitant to buy a first or second home. “The increase speaks to those who are able to purchase a home in this market,” NAR reports, reiterating that stable buyers are not the buyers falling off of the map as they can qualify for a mortgage despite tightened lending.

What the future holds

So, the second home market is actually performing well because it pulls from a buyer pool that is financially stable, but what are buyers’ plans for the future?

We reported that Trulia’s American Dream Survey revealed that two thirds of consumers over the age of 55 still anticipate they will purchase a second home in the future, while Coldwell Banker’s study on Baby Boomers offered similar results, noting that 87 percent of agent/broker respondents said that they have baby boomer clients who already own or are looking to own a second property for investment.

The Coldwell Banker study split Baby Boomers up into two groups, the first aged 47 to 55 and the other aged 56 to 65, which revealed very different results in buyer habits. Regarding second homes, more than one in three younger boomers are interested in buying a second home while only one in five older boomers are interested in buying an investment property.

Although this market is performing well and buyers have future plans, the disparity between those capable and interested and investing and those that are on low, fixed incomes is becoming wider. A recent Pacific Investment Management Company, LLC (PIMCO) report entitled “Are There Any Rungs Left on the Housing Ladder?” revealed that many seniors are becoming renters as they are now required to contribute 10 percent more of their pay to their retirement savings and have less disposable income, limiting their ability or willingness to upgrade their home or buy second homes which has long been a tradition in this segment of America.

The second home market is healthy, and the buyer pool tends to be older and plans to keep the American dreams of homeownership, land ownership and investment alive, but the haves and have nots, like many demographics in America, are becoming disparate.