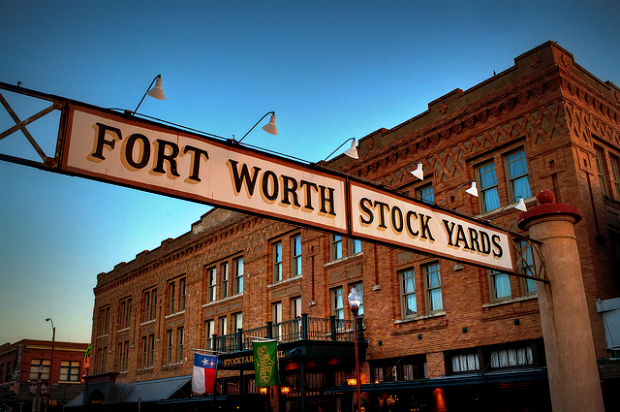 There is no agreement between economists and bankers as to the health of the real estate market, with some saying the real estate market is already recovering, others saying we are now at or near the bottom of housing. With housing and employment so inseparable, it stands to reason that the areas with recovering employment levels mean improving foreclosure rates, recovering home prices, home sales and new construction.

Forbes Magazine agrees, highlighting ten cities they believe to be the most likely to experience a real estate rebound, all of which have strong job markets. Forbes looked at the home price changes over the last year and three years, unemployment rates, job growth projections, population shifts, and new home construction rates of the 100 most populated metropolitan statistical areas, comparing these rates to recent years in an effort to predict which markets are on the verge of rebounding.

Below are the results, outlining the ten cities believed to rebound first with nearly one in three being in Texas:

Naturally, it should be noted that all real estate is local and there are recovering areas in all cities, and even within the cities listed above, not all parts of town are poised for recovery, as some neighborhoods have been decimated by foreclosures, gentrification and have become generally undesirable, crime-ridden and filled with blight houses. But where employment improves, housing improves naturally.