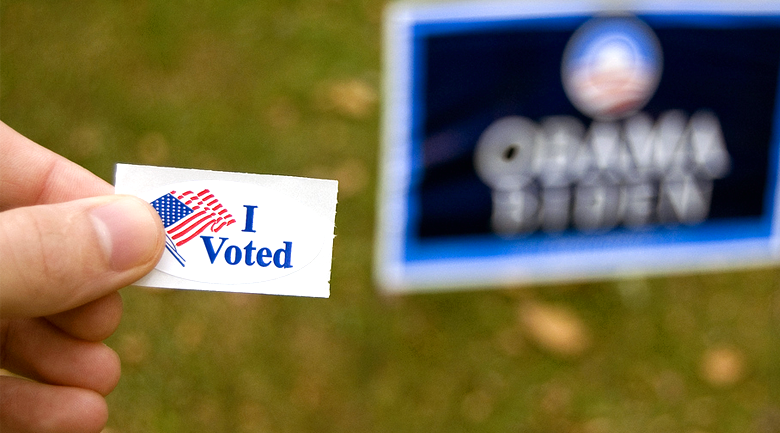 Challenges ahead for Presidential candidates

Real estate media company, Trulia.com has combined their “Housing Misery Index” which combines price declines and the delinquency (plus foreclosures) rate and compared them to the current election predictions from RealClearPolitics, and made some interesting discoveries.

The company says that the statistics mashup revealed that Nevada, Florida, and Michigan are not only three of the five highest-misery states when it comes to housing, they are also swing states. Trulia says that a fourth state, Arizona, leans Romney, but could “still be in play.”

Additionally, Trulia reports that the toss-up states have more housing misery than states that are clearly in the Romney camp or Obama camp, with the only exception being California. Most of Romney territory avoided the worst of the housing crisis, the company notes.

Trulia adds that housing misery is spread across the different regions, with a high level of misery found in Michigan and Illinois in the Midwest, Georgia in the South, Maryland and New Jersey in the Mid-Atlantic, and Idao, Washington, and Oregon in the Northwest. As California bucked political trends, Texas bucked the misery trend, escaping housing misery altogether. “Prices are no lower today than during the bubble, and relatively few homes are delinquent or in foreclosure,” the report notes.

Trulia says that “Housing markets, of course, are local. But so are presidential elections, which are fought in the handful of “swing states” that could conceivably go to either candidate. The election will be decided over the issues that matter most in swing states.”

Trulia’s Chief Economist, Dr. Jed Kolko tells AGBeat that “Even though the national housing market is clearly recovering, housing misery is concentrated in several swing states. The voters that will decide the election will want to hear about housing.”