After the launch of the Realtor Property Resource (RPR), it was noted in several conversations on and offline that interest from Realtors in general seemed low, so we decided to do an AG Flash Poll on it, and our results seem to fit within our suspicion:

The setup was a simple sidebar poll pushed out to Twitter and Facebook, the two primary social networks Realtors use.

How much do you care about the National Association of Realtors’ Realtor Property Resource (aka RPR)?

At first glance, you’re immediately drawn to those that do not care or care very little which ranges at 24% combined , but what is most telling are the nearly 28% of those polled that do care, while nearly 50% are either still on the fence or have no idea what RPR is which is alarming in that our poll went live nearly 72 hours after RPR’s initial buzzy unveiling.

Although only 100 were surveyed, and the poll is not scientific, it represents what we’ve seen in reaction to not only the release of the project, but the subsequent articles in relation. There was virtually no online support after the unveiling to really push interest, as if somehow the world takes the weekend off and that eager minds would wait. Some are also speculating that the learning curve and the discussion is maybe too high level.  But one would guess that if that were the case, then demand for more would be in play.

Does what seems to be apathy present a problem for the National Association of Realtors? Is HouseLogic DOA (derr on arrival)?

In this article:Houselogic, NAR, poll, rpr 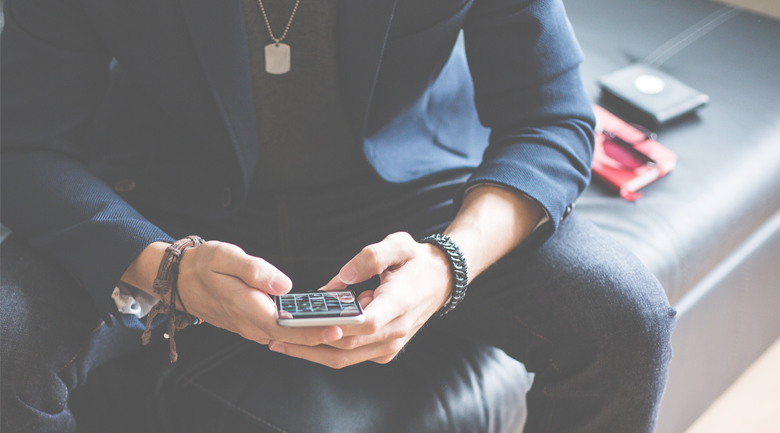