“The current continuing resolution (CR) providing funding for government operations is set to expire on April 8, 2011. If legislation providing for funding is not signed into law to extend funding after April 8, the federal government could shut down. This means many, but not all, government programs, including some that impact federal housing and mortgage programs, could grind to a halt as early as April 9, 2011. While the true impact of a shutdown is unclear until it actually begins below is a synopsis of how federal housing programs will likely operate in the event of a shutdown. The Office of Management and Budget (OMB) requires each agency to have contingency plans in place and reportedly has instructed agencies to not provide specific information on impacted operations.”

Read the rest of What a Government Shutdown Means for REALTORS®
AG’s Fred Glick: How mortgages will stop with a government shutdown

In this article:government shutdown, News, Realtors 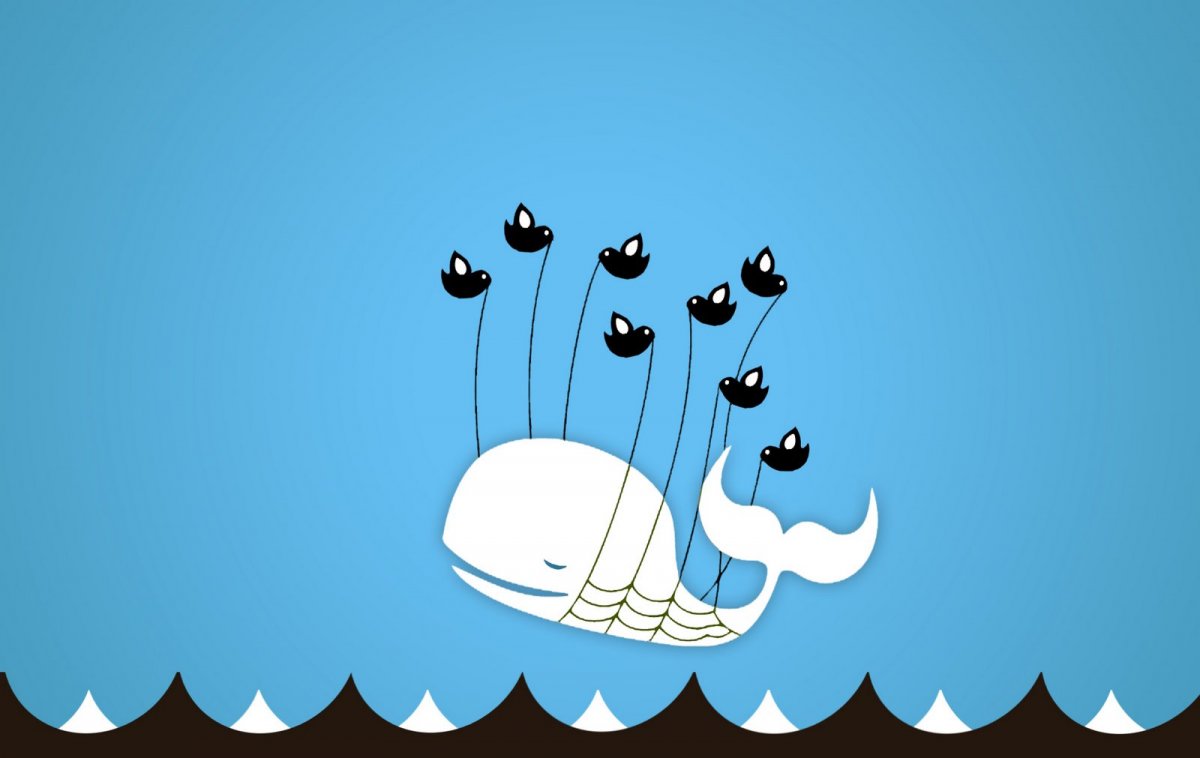 Dems’ healthcare act, the motherload of all #failwhales, and the GOP Shutdown

The spin on healthcare act, the debt ceiling and the debt - where's the off ramp for either party or for the American public...

Starbucks CEO Howard Schultz has penned a letter asking business leaders to speak out respectfully about the government shutdown - will you join him,... 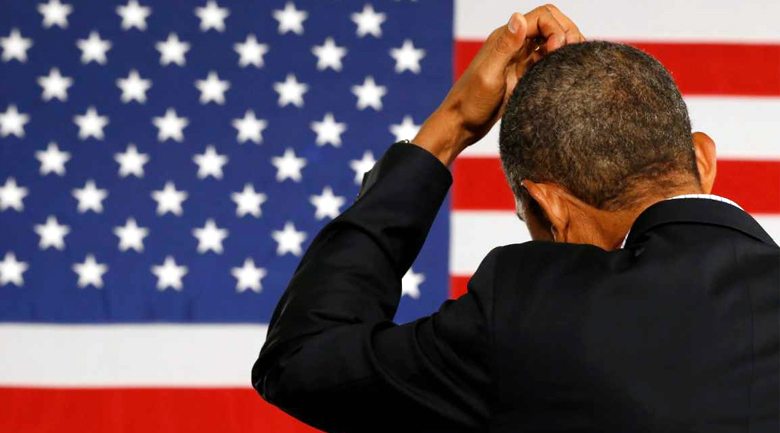 How the government shutdown would play out at a startup

The current government shutdown may make sense to some people, but comparing it to how the real world operates boggles the mind.