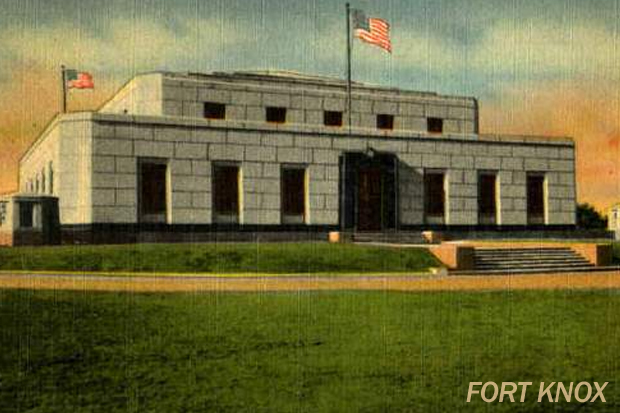 The housing market continues to struggle as Realtors report one in three contracts now fail, up nearly 10 percent from the year prior and now the top challenge of the housing industry. Failures are due to declined mortgage applications or failed underwriting as appraised values are coming in below the negotiated price, according to the National Association of Realtors.

But why is lending so tight? Why are banks making things so difficult? It seems that now, more than ever, contract failures is the last thing the housing sector needs.

In a recent unsolicited and unplanned letter from the Federal Reserve chairman to Congress suggested that the housing market has the potential to be fixed and while Republican Senator Hatch publicly asserted that Bernanke was stepping out of bounds by influencing policy, the letter explained in detail why lending is so tight.

In the letter, the Fed notes, “Other data show, for instance, that less than half of lenders are currently offering mortgages to borrowers with a FICO score above 620 and a down payment of 10 percent – even though these loans are within GSE parameters. This hesitancy on the part of lenders is due in part to concerns about the high cost of servicing in the event of loan delinquency and fear that the GSEs could force the lender to repurchase the loan if the borrower defaults in the future.”

The Texas Real Estate Center (RECON) explains that the Fed asserts concerns about the high cost of mortgage servicing stem from:

RECON analyst, Gerald Klassen writes, “The good news is that we can understand the reasons. The bad news is that self-preservation may prevent the problem from being fixed.”

Klassen notes recent reports that it costs a servicer 75 basis points or more to service a defaulted loan compared with the 25 basis point servicing fee it receives, making it a losing business.

FHA loans are also difficult to obtain, with various factions, including the Department of Housing and Urban Development calling for a loosening of credit score minimums. According to the Asset Securitization Report, “Lenders are telling HUD officials the agency must first change FHA’s lender/monitoring system known as Neighborhood Watch so they aren’t stigmatized for making loans to borrowers with lower credit scores.” Lenders with higher default rates will have higher Neighborhood Watch ratios than other which RECON says could lead to audits and indemnification demands.

“Don’t forget to add the risk of government and private lawsuits and judicial foreclosure proceedings to the list of concerns about making loans that are more likely to default,” Klassen says. “If you were a lender facing all these challenges, would you make the loan? Demonization of mortgage lenders and servicers makes for great political theatrics. But it doesn’t make them want to lend more.”