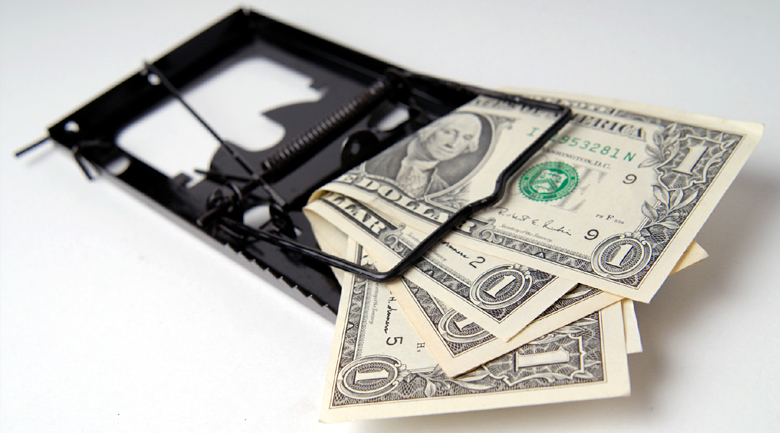 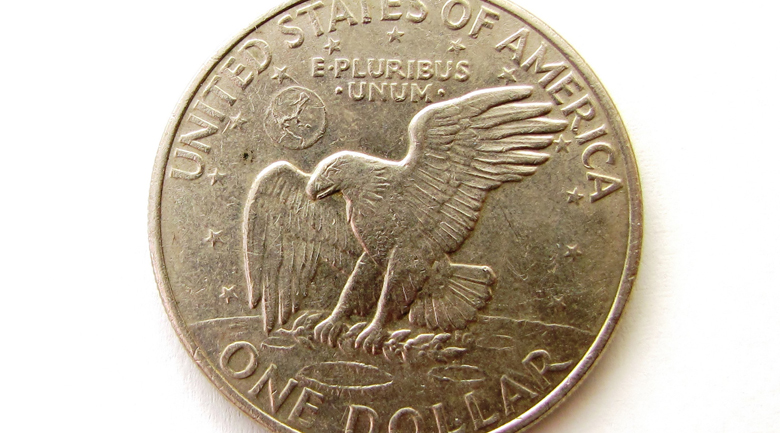 Americans would be more willing to give up the tax deduction for charitable giving than some other popular tax breaks, including the one for the interest on their home mortgages, a new Christian Science Monitor/TIPP survey reports, with details arriving as President Obama and congressional lawmakers bargain over ways to reduce future federal deficits, while avoiding a “fiscal cliff” of scheduled tax hikes that could have a massively negative impact on the economy.

The new survey results back up the National Association of Realtors’ (NAR’s) claims that consumers want to preserve the mortgage interest deductions, calling it “one of the middle class’s key incentives for wealth-building,” meanwhile the trade group acknowledges that there is a divide between homeowners and economists alongside politicians who believe the mortgage interest deduction should be cut as part of a shrunken federal budget.

“Some economists argue that the mortgage interest deduction is holding back economic growth,” Dr. Yun said, adding, “I would argue the other way, that homeownership provides incentive for people to work hard when thinking the long-term vision.”

But didn’t eliminating the MID in England work?

During the radio show, England was used as an example supporting the elimination of the mortgage interest deduction, as the nation phased out their version of the deduction over several years, with little impact on home values.

Dr. Yun said that the comparison is misleading, because England had an acute shortage of market housing and values would have gone up no matter what simply on the basis of supply and demand. “Housing start activity in England was much lower in proportionately compared to the U.S.,” Yun said. It “was just a supply restriction that occurred in England.”

You can’t just look at one side of the ledger

One man that called into the show said, that phasing out mortgage interest deductions just looks at one side of the debate budget and misses the impact it will have on the middle class. “You’re doing everything right, saving for college, paying life insurance, etc., you start phasing out your tax benefits,” he said. “You’re absolutely killing the middle class… You can’t—it just—you can’t look at one side of the ledger.”

On Fox Business today, Dr. Jed Kolko, Chief Economist at Trulia summarized the potential destiny of the mortgage interest deduction as all options are on the table during fiscal cliff negotiations. Dr. Kolko notes that elimination of the mortgage interest deduction would actually be most harmful to homeowners in the earlier years of their mortgage.

Two economists from the National Association of Realtors address in the following video the full historical context regarding the mortgage interest deductions, and how we got to this point as a nation: