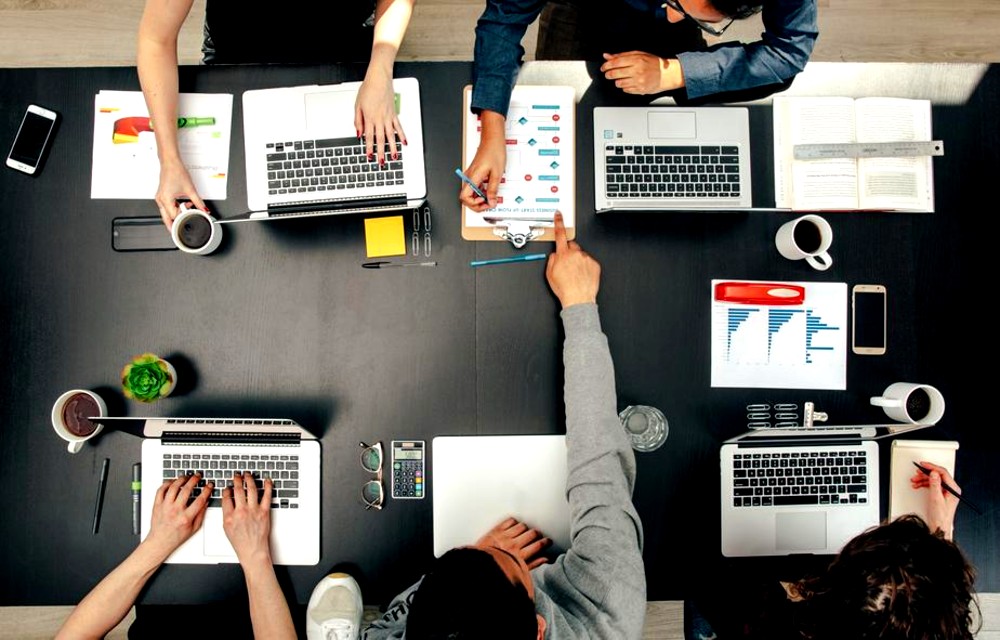 I walk the fence when it comes to a college education. It works for some and maybe not so much for others. It’s the whole “well-rounded” education thing that bothers me: First there’s 12 years in elementary and high school learning things that, even if you never use the information, it’s important to know. I get that.

Read also: Redefining what it means to be happy, and realizing you are

But when you go into college why repeat the process all over again? Why not focus on a career track? Learn and do! Get into the trenches! Where the heck are/were the survival skills you need to make it in the real world? Instead you get two more years of general education requirements! Really? And that’s going to make me a better “xx?”

I chanced upon a great editorial that touches on these same questions. And it got me to thinking: A college degree makes for a perfect world and on paper it looks good. Everyone with a framed BA or two would rule the world and help consumer trust levels, but I don’t believe it would actually make for better X’s (fill in the space with the career of your choice).

I had a moral sense of needing to graduate so my folks, bless ‘em, would have the satisfaction of seeing their kid accomplish something they never did, but in the bigger scheme of things what was the purpose of Astronomy 101? Geology? I wanted to learn how to make movies and write scripts and I couldn’t even take a class on Film Theory until my junior year? NASA we have a problem.

Instead of feeling like I was in the comfort zone of the universit,y I felt like the clock was ticking. Those first two years taught me that I needed to get out of that environment. THAT much I learned! I didn’t know what was waiting for me on the outside but some internal clock kicked in and I went from 12 hours a semester to 20 or whatever the maximum was that you could take with the Dean’s permission.

Lesson Number Two: The unknown is scary. It keeps you up at night. Ties your stomach in a knot. It almost makes you do things you might not ordinarily do. I graduated in three and half years and not four or five like many of my friends because I was scared shitless. Without even realizing it, by wanting so badly to get out of school, I was learning things that would serve me well in life: Goal setting, time management and speaking before a group.

The ensuing 20+ years serving all over the world is a story for another time. I wish I would have started that odyssey a few years earlier. 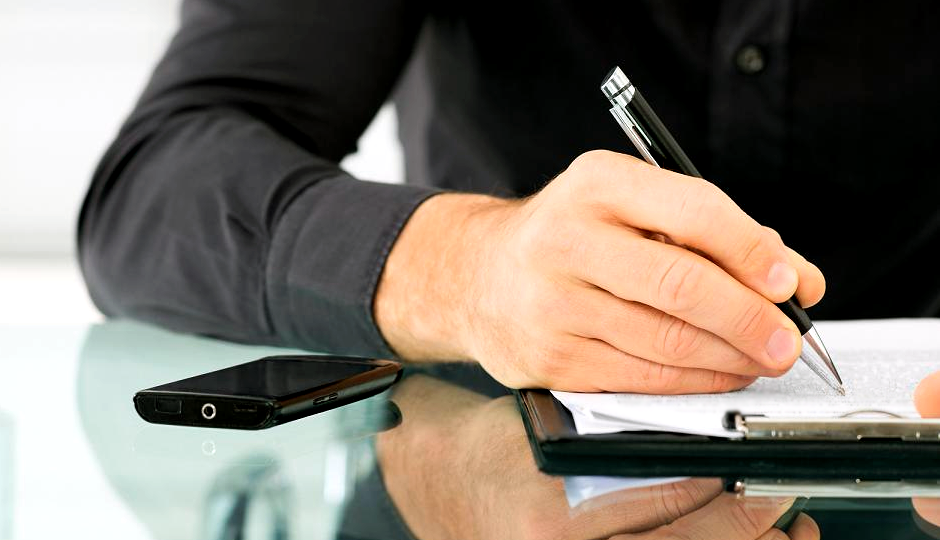 Choosing to commit to life-long learning has life-changing benefits

(EDITORIAL) While many may think education stops after graduation, there are ways to continue life-long learning that are endlessly rewarding. 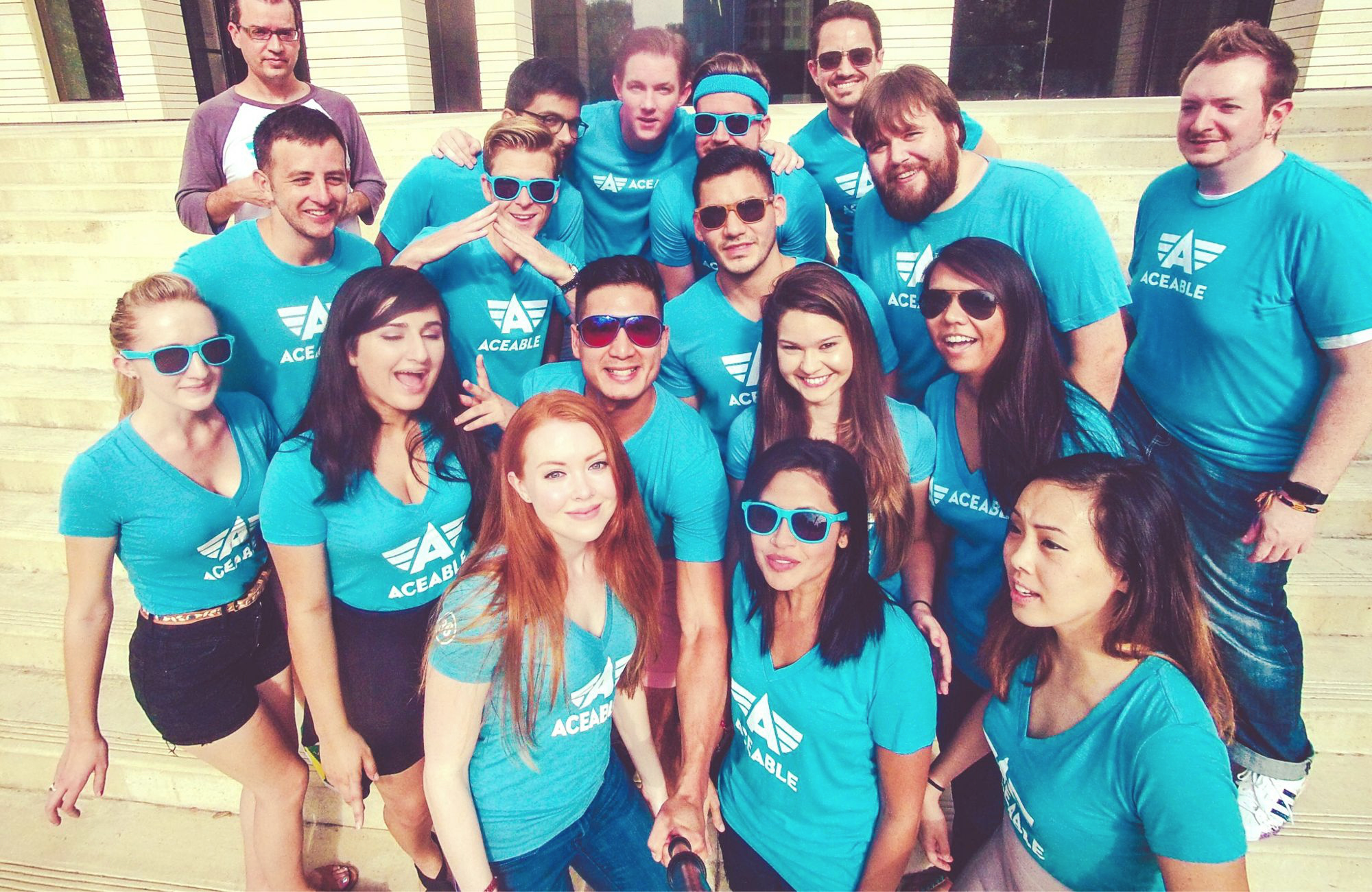 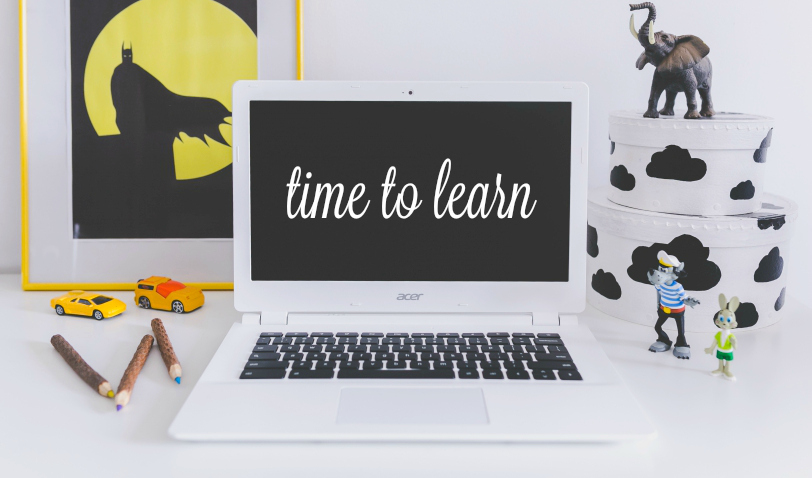 Our education system is slowly evolving to address the talent gaps

(POLITICS) We all deserve to be what we want to be, in a career field that we find personally rewarding, both emotionally and fiscally....

For all those business persons, entrepreneurs and startup wanna-be’s you’ll be happy to know that there is a plethora of online business and marketing...