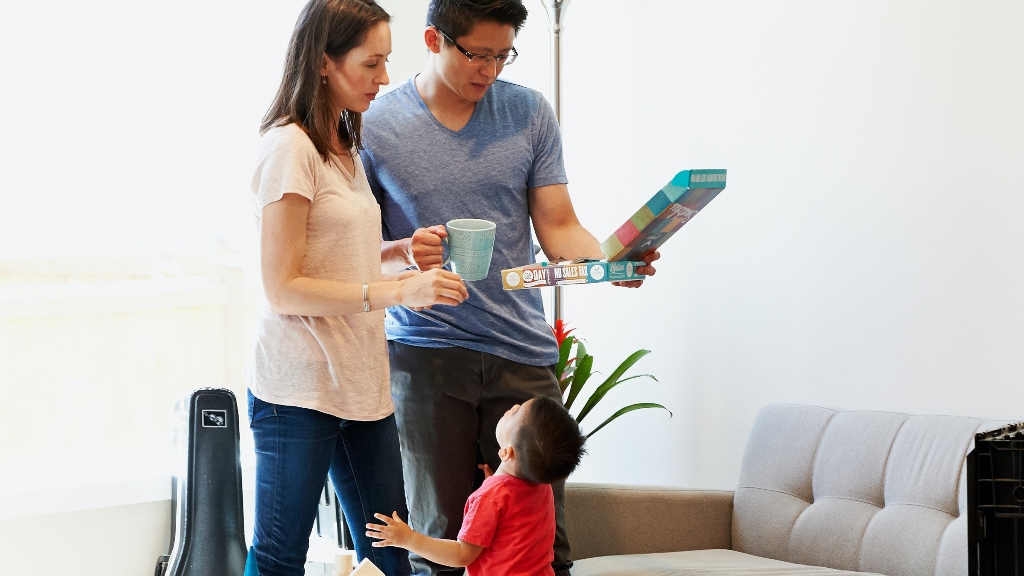 As we know, homeownership is a cornerstone of American family life. Homes provide long-term financial stability as a major investment for homeowners. Furthermore, they also provide a strong environment in which to raise a family; so many of us have fond memories of running around our backyards or cozying up in the family room. So, it stands to reason that homeownership and marriage are tied together; many couples will buy a home soon before or soon after marriage.

With all that said, some of the following statistics may be alarming, as it points to a trend that may play into the delay of homeownership.

Lots of data gathered over the past few years shows Americans are marrying later and later, if at all, according to a report from The Guardian. Today, Half of American adults are married, compared to 75% in 1960. The disparities are mostly consistent with class divisions.

Education is closely tied with financial status, so an education disparity is also present. Today, 50% of adults with a high school are married; that rate was over 60% 25 years ago.

As the Guardian puts it, “Young people are increasingly seeing marriage as a “capstone” rather than a “cornerstone” event, a crowning achievement once other goals have been reached, rather than a launchpad for adulthood.”

That achievement is financial stability, and many more Americans are feeling a financial crunch.

There’s data to back this up, too. For example, a poll found “nearly half of never-married adults with incomes under 30k say being financially insecure is a major reason” behind their lack of marital commitment to a partner.

Part of a steady income is a steady job, and past Pew Research found 78 of never-married women wanted a future partner to have a steady job.

A decline in manufacturing jobs is contributing to this as well, per some economic research on the subject, which may help to explain how the steepest drops in marriage rates come from the lower and middle class.

It’s not unreasonable to speculate that major living costs factor into that decision as well. For example, with real estate prices going up around the country, especially in major cities with strong job markets, the capstone that is owning a home is pushed farther away from the average American.

If marriage and homeownership are so closely tied together, the delay of one may also contribute to a delay in the other.

The counter-intuitive method successful people use to reach goals