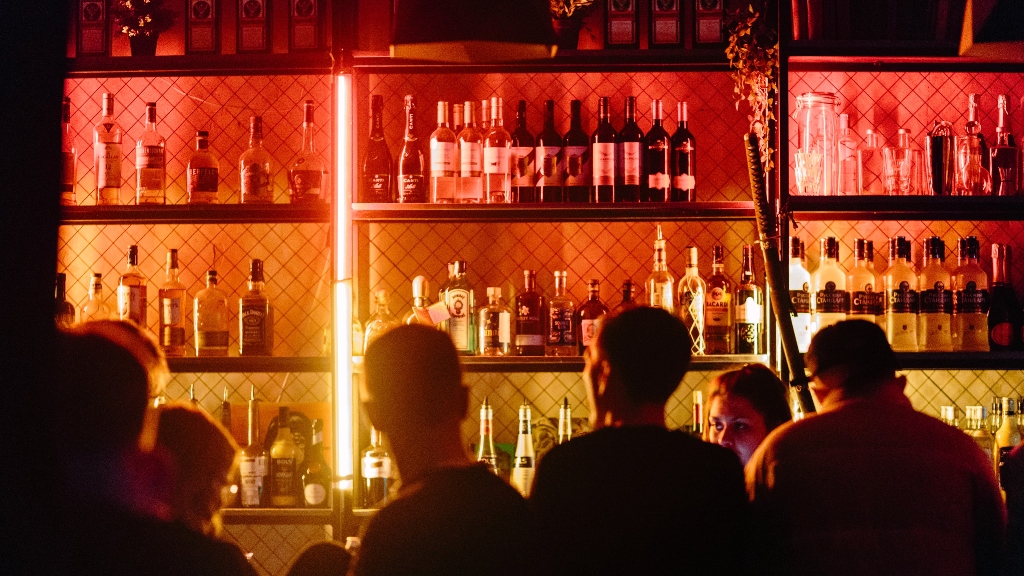 There are so many marketing options from social media to old-school print mailing; it’s hard to decide which route will work best for your business. Of course, raising the funds isn’t the only way to increase your budget; sometimes you just have to think outside of the box and tap into your creativity.

One bar in Russia came up with a great concept for thinking outside the box when it comes to marketing. They wanted to promote their bar but had very little money to work with, so they reached out to Red Pepper with an idea.

Whenever they received tips, they would give 50% to the bartenders and invest the other 50% into advertising. On the first day, they generated 54,350 rubels (approximately $847.12). This was enough to launch their two-week advertising experiment.

They decided to run their ads on outdoor TV screens (much like our billboards) and created a new ad each day from the tips they received. These ads promoted the bar, encouraged additional tips which would fund the next round of advertising, and thanked patrons and bartenders who had donated money to the current campaign via a tagline on the ad. At the end of the campaign, they had raised over 281,270 rubles (approximately $4,401.83).

Not everyone can start a business with no money, but everyone can get a little bit more creative with marketing efforts. Strike a bargain for advertising space in exchange for your services. Share advertising space with someone else. Take your advertising old-school and use print media through a third party which often offer steep discounts. Every bit you can save, allows you to spend somewhere else, and stretching your dollars is more important now than ever before.

Why you should the take time out for self-care 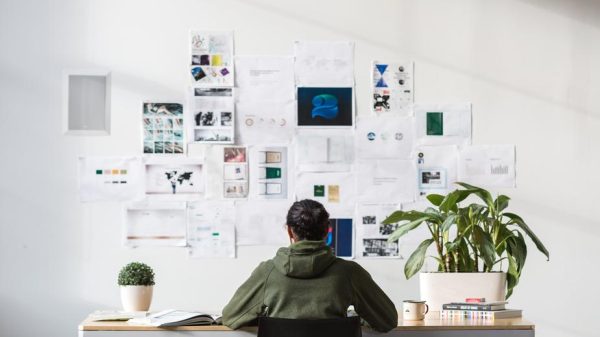 Growth hacks – they’re not the end all be all of tech startup success, but they’ve certainly give a major boost to those that... 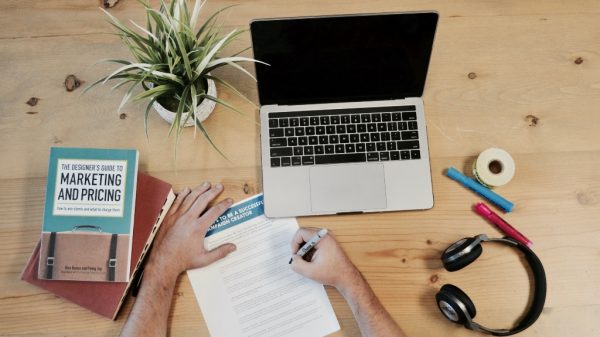 Branded content marketing is the best way to appeal to customers

Is promotional advertising still running the marketing game, or is it being replaced by a newer contender: branded content marketing.