If you’re in your feed reader, you may need to visit the site to see the below video.


Imagine my utter delight to see the housing policy and tech policy worlds collide this week when HUD Secretary Shaun Donovan spoke of the importance of broadband access for all and how HUD is working to make it happen. In these brief remarks Secretary Donovan describes HUD’s initiative to bring broadband to federally assisted housing.

Do you agree that broadband should be made available to all Americans including access in federally assisted housing? Do you think HUD’s approach, namely public/private partnerships is the best way to accomplish this goal? 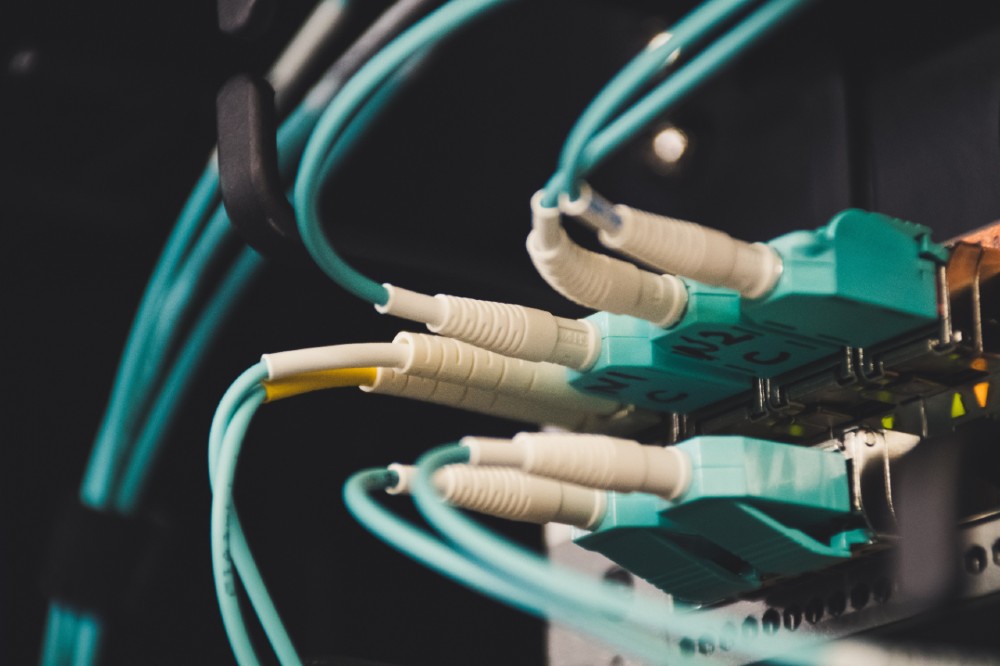 (TECH NEWS) Will this bill finally put broadband internet access into the communities that need it most? Rural communities are quickly falling behind.