I have a confession to make. I lost my cool the other day when I was calling a short sale lender. I probably hadn’t lost my cool when speaking with the loss mitigation reps at the banks for over a year, but this time I did. Shame on me.

The funny thing is that I have probably written well over fifty blog posts on how to speak with the lenders and how to handle the lien holder phone calls when tackling those short sale negotiations. I know better, but my emotions got the best of me on this one.

Last week I called a lien holder in order to confirm a potential foreclosure date on one of our short sale listings. About a month ago, the lender hand sent me an email stating that the sale was scheduled for August 1, 2010. I knew that this was incorrect as August 1st was Sunday. So, I wanted to call and see what was up.

I dialed the toll free number.

I waited patiently on hold. The phone representative came on the wire. I identified myself. The woman on the other end needed to confirm that I was authorized to speak on behalf of the seller. I was told that the computer system was down, but she had another way to independently me. She put me on hold. Several minutes later, she returned to the line and confirmed that I was legit.

Suddenly, we had made our way to the last question (and one that many lenders do not ask): “What is the seller’s phone number?”

Huh? What? Which of the three sellers are you talking about? I’m not sure what to say. “I have three sellers; each has a home number, a cell phone number, a fax number, and a work number. I’m not sure which one you need.” This phone rep was not in the giving mood. Despite the fact that I had several different numbers, apparently none of them was the same one that was in the computer system.

I had made it all the way to the $100,000.00 and then I heard the buzzer. It’s like when Heidi Klum tells the designers on “Project Runway” that they are out. The phone rep says, “I’m sorry ma’am. Unless I have the phone number, I cannot speak with you about the file.”

Okay… shame on me. But, that’s when I lost it. I used an expletive in order to demonstrate that I was a little bit irritated that despite the fact that I could provide lots of other information about each of the three sellers, she would not be able to help me.

When she heard the expletive, she reminded me that this call was being recorded. Like I really care. I’ve heard myself swear before.

Funny thing is that the expletive did the trick. There is currently no scheduled foreclosure date on this property; onward and upward towards short sale approval!

Moral of the story: Use the communication log to record the sellers’ phone numbers—all of them. 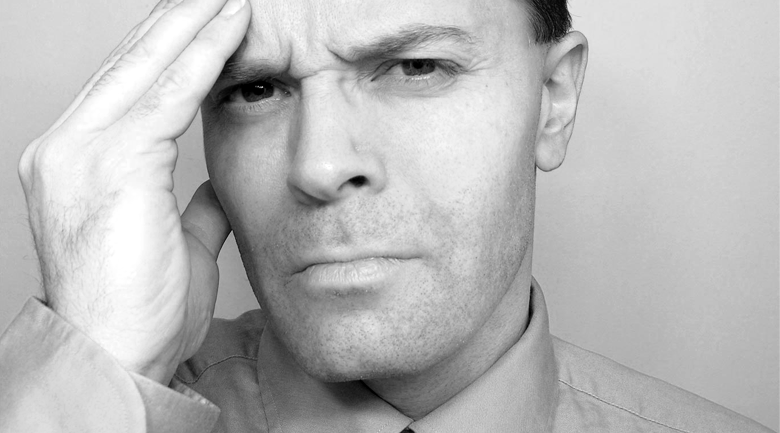 How emotion can get in the way of short sale negotiations

Short sale negotiations are not well known for being easy, and that's why it is such a tricky niche, but knowing a simple truth... 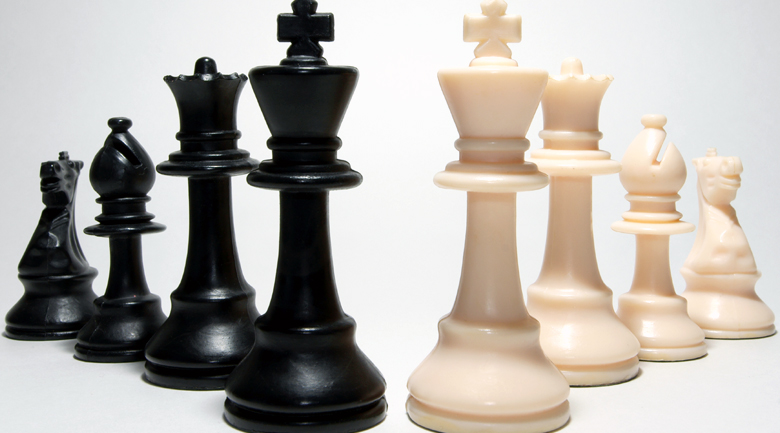 Short sales: learn to anticipate what to do next

Short sale transactions can be a frustrating process, but you can win the game by anticipating all of the possible moves on the board.

Short sales: getting around frustrating gatekeepers

Short sales can be frustrating, especially with gatekeepers in the way, but with a little savvy, you can navigate your way more effectively through... 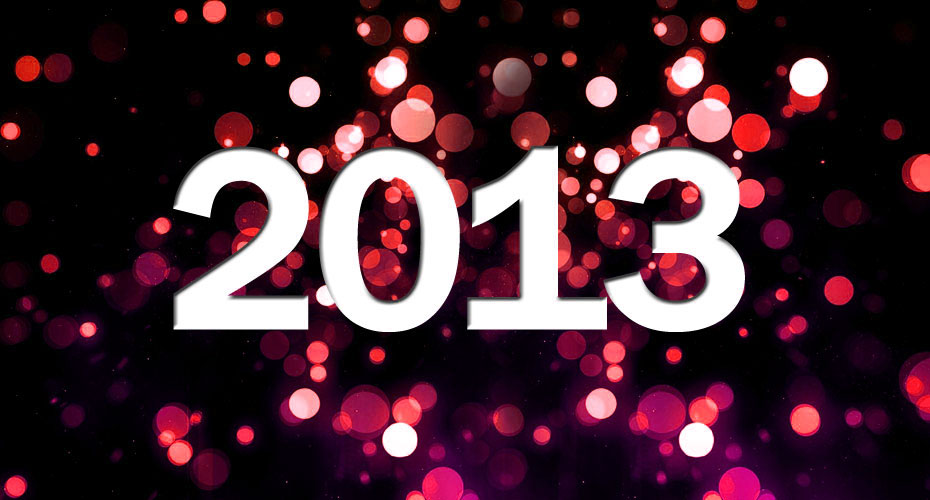 This year, short sales are taking less and less time, getting a fast short sale approval is more likely, and here are some ways...