Recently there have been a number of indicators that my personal reservations, have been appropriate. I’ve been trying to be more deliberate in commenting and sharing on-line.  If I have no value, I want to be silent.  This means no wasting time trying to “correct the record” of someone’s inept opinion or debating semantics.  (I am finding myself being silent a lot – so go figure that)

I’ve done my “opinion posts” where I’ve dissevered practitioners from what I consider to be the “winners” from “losers.”  I’ve been wrong.  I haven’t the slightest idea who is a professional and who is doing business correctly – I don’t. Only the practitioner’s clients and immediate peers can actually tell you how good the agent is.  No one can judge another’s intent, other than those directly involved.  That is to say, I think it’s a bad practice to do dual agency; but that doesn’t mean that the person practicing it is truly nefarious.

It matters, not at all, how many social media groups you belong to; or if your sycophantic tendencies compel you to comment on one blog versus another.  You don’t care if I think you’re a knuckle-head for only having 1 listing photo.  None of this matters if you’re selling more real estate than those around you and doing so without complaints or allegations of unethical behavior.  What do you care, if RE.net thinks your antiquated methods aren’t good – if you’re still out-selling the folks in RE.net?

I’ve read more than my fill of self proclaimed experts defining their own level of “integrity,” all the while devastating and abusing the creativity and work of others, as if their own level of narcissism wasn’t a sign of poor character.  I’ve read people, who I respect greatly, discard real estate educations as useless, because the designations associated with them aren’t of personal value.  Frankly, at the end of the day I look at my reader and the time spent reading and said – what value have I gained?  This week the answer has been none, unless I consider adolescent bullying and school yard fights entertaining.  (I don’t)

There seems to be an overwhelming tendency in the re.net to alienate those agents who don’t do things the way that I do them.  This is such a messed up way of thinking… its as if you’re saying that all consumers are alike.  Some of the most successful agents in our market place, use a computer only as necessary, have never read a blog and still prefer to get on the phone.  You and I (when I was still actively brokering) may not like or use those techniques; but it is still working for many – so let’s not devastate those who have actually made a career of this; is all I’m saying.

It seems that we spend a great deal of time belittling those who have practice habits different than our own and making them a punch line.  Just imagine how far we could all advance if we’d just learn to teach and share instead of eviscerate.  Not teaching is not going to lessen the competition – they will always be there; but they’ll just be more difficult to deal with, sharing with other practitioners as a peer is far more valuable than lecturing or speaking down to these agents.  In return for your sharing, you may find out what they are doing and learn as well.

Returning to my roots

I am honored that AgentGenius would allow me the privilege of writing to an audience they have cultivated.  However I fear that I have wondered off the reservation of what I consider to be valuable.  As an instructor / speaker who frequently is asked to talk about real estate technology, the conversation routinely comes around to social media and what may be the value of involvement.  Of course education and knowledge are the primary reasons I encourage agents to join in.  However, more often than not there is at least one agent who will state that they have found some popular real estate blogs and all they see are angry people with bad information.  Look around – you’ll see that that agent is right and it’s hard to defend at times.  Unfortunately, when I travel around RE.net it’s becoming harder to find something that will genuinely help an agents career.

Therefore, I am making this 2009 resolution –  I am only going to write posts that I would find of some value – that doesn’t include posts that are solely a “Matthew rant” on my own blog.  (This will be my last, as old habits are hard to break).    If I can’t come up with something that would be useful to someones career, than I’ll just not write.

Any idiot can attack someone else’s work…  Its easy to cultivate a following of lemmings if you’re fueling the fires of acrimony.  I strive to be better….  I’ve failed at times and became part of this lack of integrity.  I apologize and look forward to moving forward. 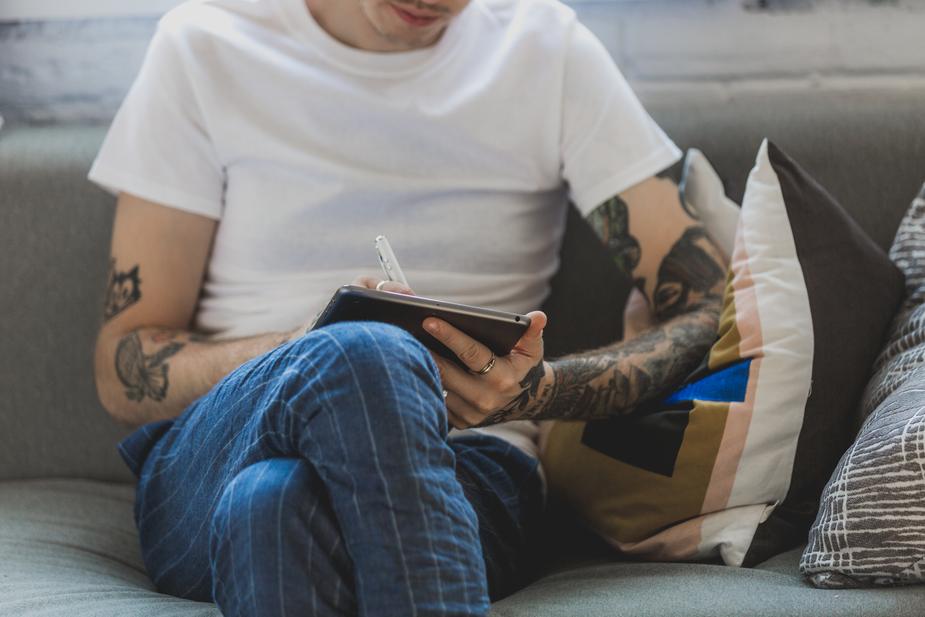 (BUSINESS NEWS) Although a salary is nice, there are things that keep employees interested in loyal more than the almighty dollar.

Isn’t it interesting how a person can hear a song and feel as though it were written just for them?  Nietzsche said, “Without music,...

The true test of any relationship.

Having friends is good. This topic is talked about all the time – the value of any relationship. Whether it’s our clients, our agent...