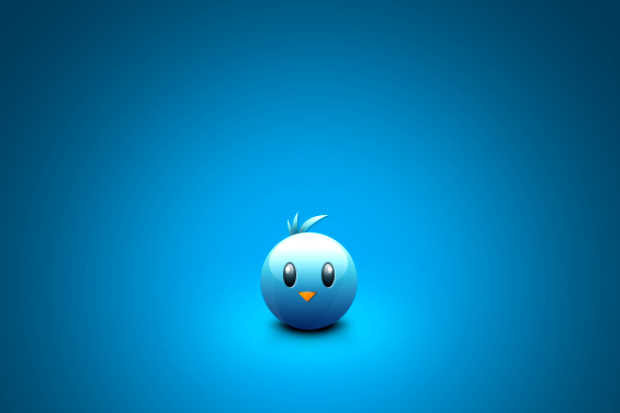 Each year, Twitter closes out the calendar year with reflections on the top stories, trends and celebrities who have joined Twitter and this year is no different. What we are pleased with this year is that at least some of the trending topics are more than Bieber or GaGa, rather global politics and civil unrest topped the interest charts.

According to Twitter, #Egypt was the hottest hashtag, Mubarak’s resignation topped the news stories, and Cairo was the top story, revealing that Twitter has become a legitimate communication tool rather than just a status updating phenomena. Below are the top stories and hashtags in each category.