Last week, we asked you all which devices you used to engage Facebook, Twitter and to blog as well as where you most commonly use them to see if real estate use is in line with international use. The less than surprising result is that no, Realtors use social networks differently than national surveys show and we believe it’s because agents don’t live a nine-to-five life chained to a desk.

Realtors engage mobile devices differently and block time differently than hourly employees and I would argue that agents attempt to use these social networks professionally rather than as a hobby, so use will definitely differ than standard surveys. As an example, a recent survey by Travelodge shows that people in the UK spend a considerable amount of time Facebooking from bed- not a behavior Realtors share.

Let’s visually look at the results and below, we’ll outline some of the interesting points from the poll results:

I’m a stats nerd, so I’ll try my hardest to keep this brief and hit the high points of interest for you:

What is most interesting to me is that looking at individual use, respondents use different devices for different networks with Twitter leading mobile use and blog from far fewer places than using Twitter or Facebook. Also interesting is that we did not offer tablets or iPad as an option for using social networks but several people answered “Other” and manually indicated they use iPad for most of their Facebooking and Twitter but what is interesting with this is that of those who indicated iPad, none of those respondents used their iPad primarily for Facebook AND Twitter, rather one or the other.

Because you are your own bosses, Realtors, you are using Twitter and Facebook (and blogging) from your office a great deal more than most national polls because when employees at say a calling center use any of those three, they risk their job rather than propel it.

One point of concern for us however is how many people listed the car as their number one place to Facebook or Twitter and while we’re hoping this is because they commute in stand still traffic, we are unsure!

The bottom line is that real estate professionals heavily use social networks and blogging and do so from all over the place. Tell us in comments if you are surprised or not by the Flash Poll results. 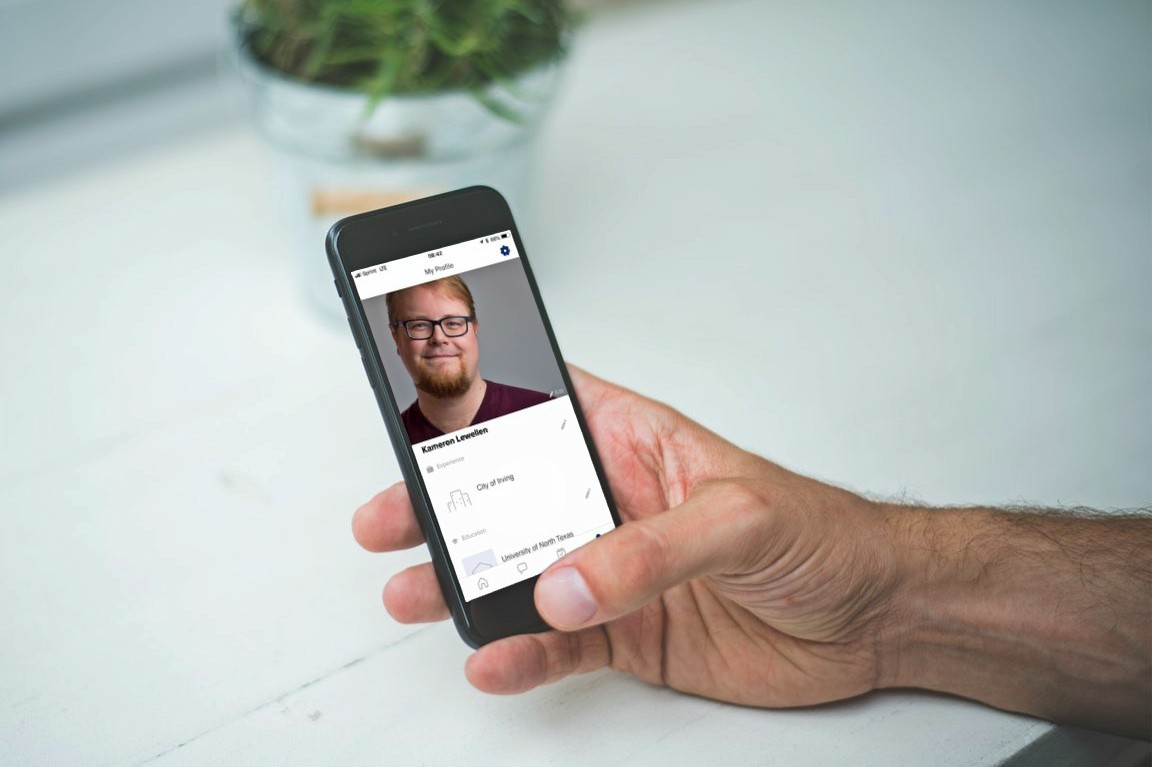 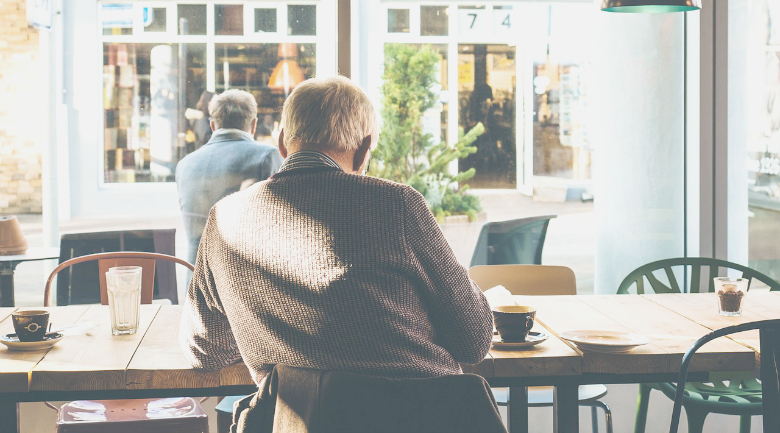 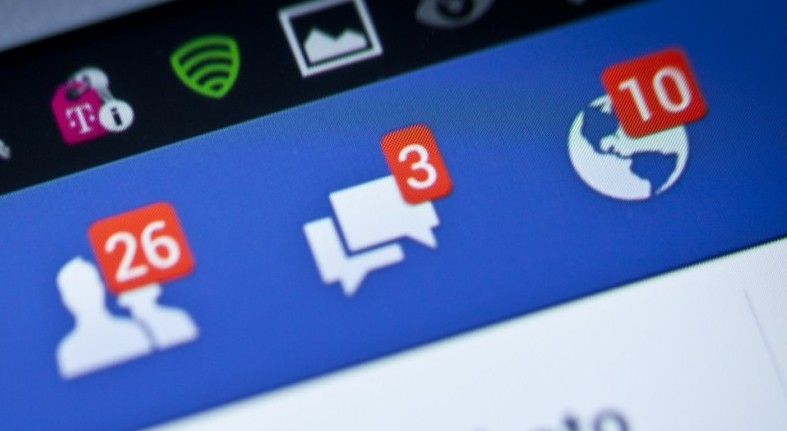 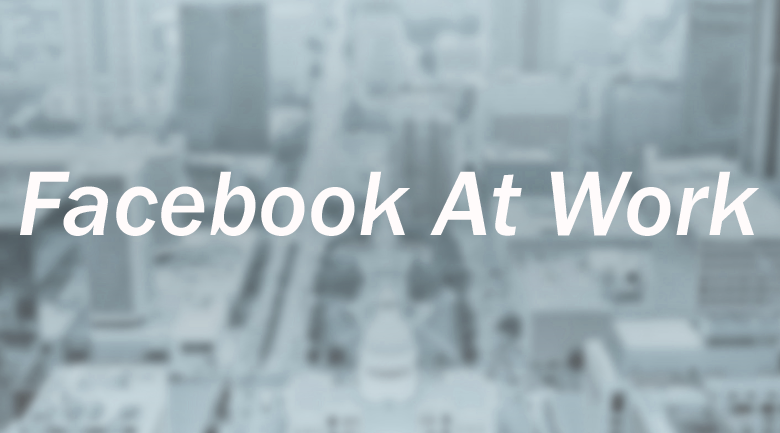