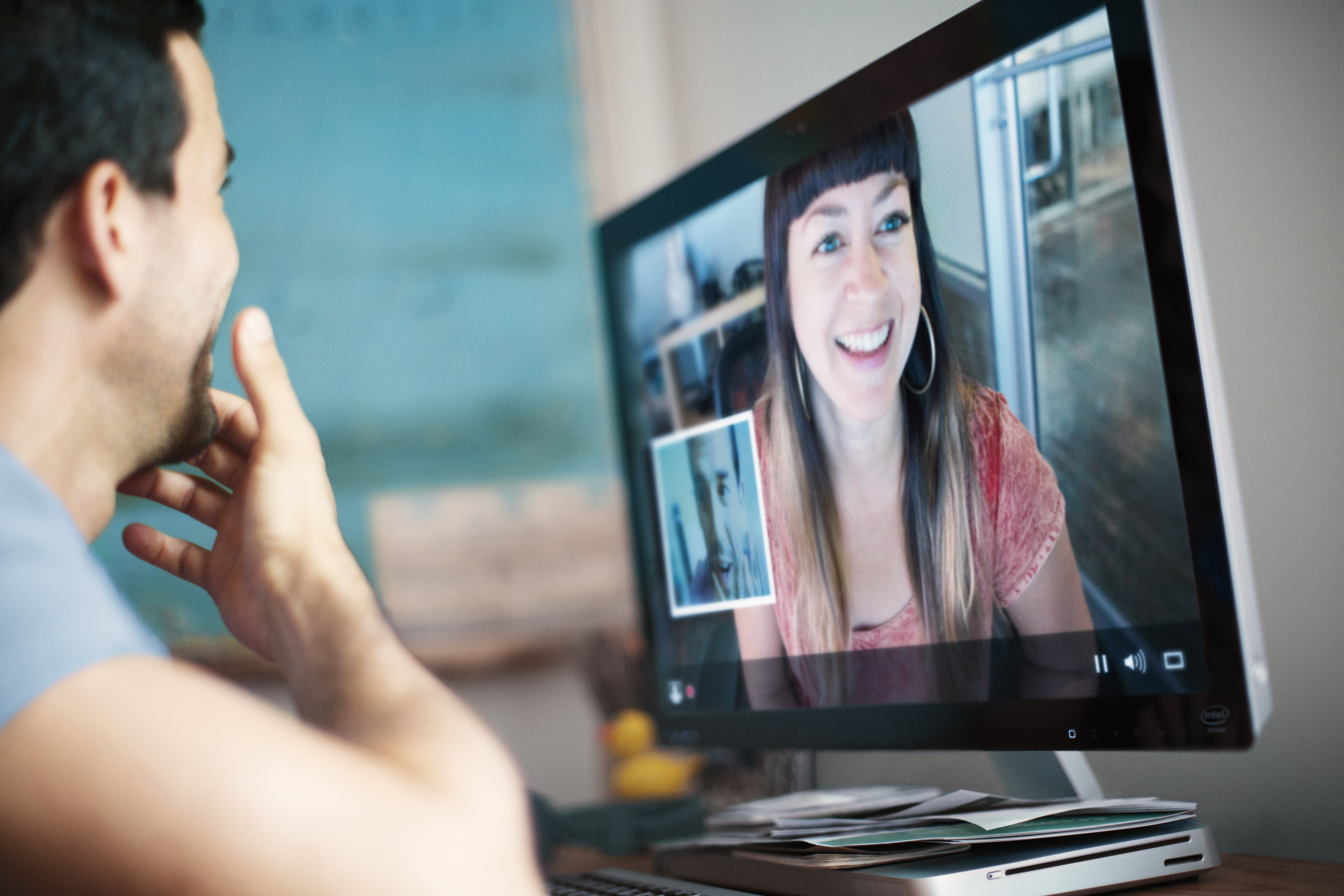 Facebook has long dominated the web as one of the top social media platforms. It’s no surprise, then, that Facebook has decided to branch out into the physical world vis-a-vis its own brand of hardware.

The persuasion of the hardware in question, however, is baffling.

Facebook’s first full-on foray into the hardware world comes in the shape of Aloha, a 13- to 15-inch speaker and screen combination that specializes in video calls and web management. Think of it as an Amazon Echo with a screen.

You’ll be able to perform searches and order stuff, all the while having a lovely chat with your grandma.

It will be interesting to see how the Aloha stacks up against similar devices. Consumers may not feel the need to have another device with a screen in their homes, given that there are several notable mobile and desktop apps that allow for video calls and chatting for free.

As mentioned, Aloha’s most attractive feature is its touch screen and video-calling capabilities. Rather than simply imitating the Echo’s sound-only presentation and function, Aloha can be used to initiate and sustain high-quality video calls with other Facebook users, allowing you to chat while keeping your phone and computer on their respective chargers.

Aloha can also use facial recognition to turn itself on, meaning that you need only walk into view for the camera and screen to activate. While this may raise some privacy concerns, Facebook has guaranteed that—

Wait, back up. Did I read that correctly?

Aloha’s camera is always on, just waiting for you to appear? Is this real life? The product page recommends placing Aloha in bedrooms—how much more invasive can you get?! Seriously, what the heck.

Ultimately, though, the Aloha is about as stupid-sounding as the Amazon Echo with which it’s meant to compete—and those units are basically selling themselves.

Look at it this way: Mark Zuckerberg built a web empire from the ground up, and while transitions from the digital realm to the physical world are rarely seamless, it’s downright irresponsible to write off the debut hardware entry from one of the largest groups of tech giants in our present time.

If you’re excited about having another screen in your house, be sure to look for the Aloha in stores and online in Spring of 2018.