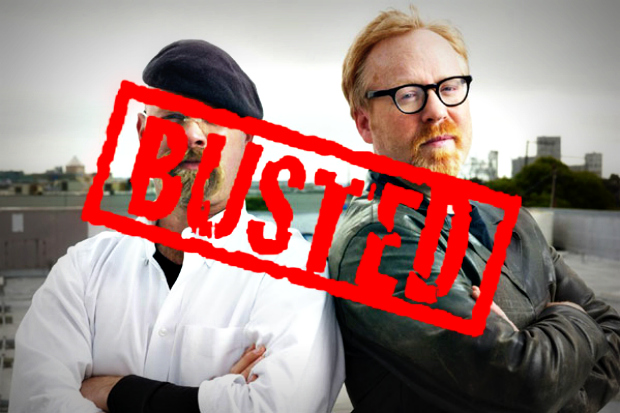 Is the sky falling for G+?

All week, tech pundits have been buzzing about Google+ traffic plummeting, and thousands of people have tweeted, retweeted and shared that the sky is falling for G+, citing a report from advertising Chitika published in the Daily Mail.

After exposing that Facebook tracks users’ web browsing even when they are not logged in, technologist Nik Cubrilovic is now exposing the flawed method of Chitika’s reporting that has put the tech world into a frenzy, quickly earning himself a reputation as the digital detective.

First, Cubrilovic notes that Chitika is traditionally known as an advertising company, but they told the Daily Mail that they are a “web analytics firm,” which isn’t exactly true.

Cubrilovic says, “There are a few problems with these reports. First, the Chitika graph measures a ‘traffic index’. There is no published methodology on how this index is measure or what it is measuring. Chitika are an advertising network, but they do not advertise on Google+. There isn’t even a hint of what the ‘traffic index’ is or how it is measured. This has not stopped blogs and news outlets from reporting the graph as measuring pageviews.”

Further, he says, “Second, Google+ launched to the public last week. It was linked to from the homepage of Google.com – the most trafficked page on the entire world-wide web. You would expect a traffic ‘bump’ associated with the launch of Google+ and the associated traffic being referred to it from the Google homepage. What these reports are based on is both an unknown black-box measurement – the Chitika ‘traffic index’ dropped from 119 to 45 – whatever that means, and is measuring the back-end of a launch bump. Show me a single product that has launched that has ever risen out of a traffic bump, especially one coming out of a launch on the Google home page, no less.”

With unsuspecting consumers proclaiming the Google+ sky is falling, some exaggerating the situation to say it fell 1269%, Cubrilovic argues otherwise, and it appears his argument is based on more solid ground than “web analytics firm / advertising company / whatever they claim they are next” does. Forbes looked at the same data and noted that “what the report is actually saying is that in less than a month traffic has risen 480%, or 4.8 times.”