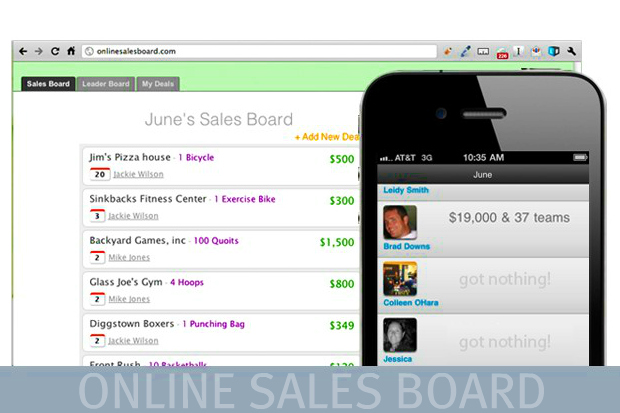 Get competitive with more than just yourself

Realtors, new home builder on-sites, title agencies, retailers, small businesses, web developers and the like all have something to sell or close and all organizations track closed transactions, but do they do so in a way that everyone on the team knows about? Online Sales Board tells us that they are “based on the idea that we as humans are naturally competitive and desire to be recognized socially. Taking these instincts into consideration, we have digitalized the traditional sales leader board.”

Sales of all participants on the team are tracked on the Leaderboard which is accessible online and available via smartphone app that has “game mechanisms” built in to motivate any team. The app can be set up to serve a team in the same company or members of a networking group to encourage each other, or even friendly competitors. It seems that either profits or total sales amounts or transactions closed could be tracked, but the idea of the traditional kick in the pants via leaderboard could be a good motivator for the right personality types.

The leaderboard offers a 30 day free trial and has a low monthly cost based on the number of users. The interface is pretty slick and appears to be easy enough to understand regardless of one’s tech savviness.

Started and run by a college coed

To us, what is most encouraging about the New Jersey startup is that it was created by Temple University student, Neal Cook who runs it with two interns, one of which attends Temple with Cook. The small, young team has a strong grasp on how to bring a traditional concept into the modern era and we see great potential for adoption of the Online Sales Board.

In this article:News, Sales, smartphone app 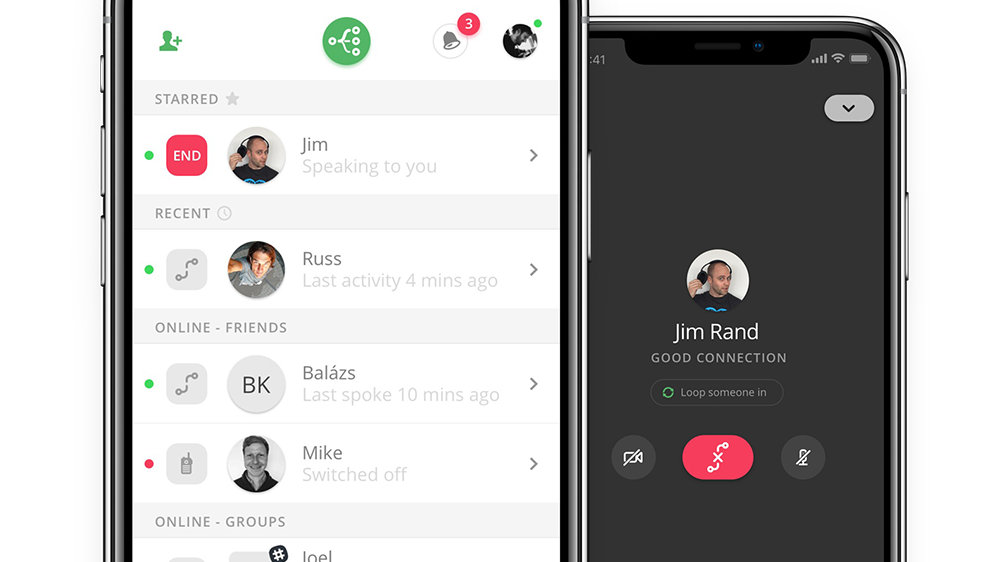 App turns your phone into an intercom, great for remote teams

(TECH NEWS) Turn your phone into an intercom with one quick switch without having to install anything on any wall. #NewSchool