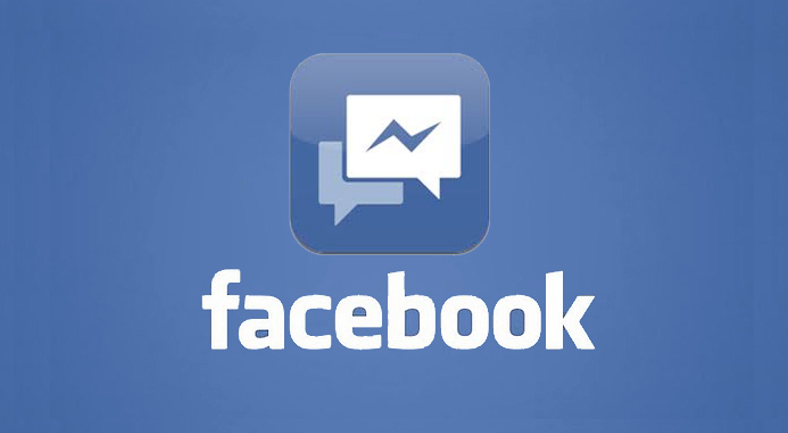 Facebook Messenger has been subjected to quite a bit of negative feedback from avid Facebook user: why separate messages from the rest of the Facebook app? Why are you making us download a completely different app to do one thing: send and receive messages? When Messenger was first released AG explained exactly what Zuckerberg was thinking, but I’m still not completely convinced.

Zuckerberg said, “an app should only do one thing, and do it well…messaging was a side activity that has grown in importance, so [we] separated it out because for high volume users, it was more convenient to separate it.” I have the Messenger app and I do not find it to be any faster than the old method, but perhaps this is just me, or Zuckerberg was setting it up for bigger and better things.

Soon after Messenger was launched, Messenger added video calling. This allowed the Messenger app to compete with Skype and Hangouts. See where this is going? AG had the scoop on this new feature and explained why the Messenger app made a bit more sense: “This update makes Facebook a reasonable alternative to Skype, Google+ Hangouts, and even FaceTime. Rumors are flying that Facebook is even on the verge of integrating games directly into the Messenger app (Farmville addicts will rejoice and send us more annoying invitations). The brand is busting their humps to be the preferred tool for all web use – this puts them one step closer.”

And now we have yet another step: access to the Messenger without a Facebook account. This will take on worldwide chat/texting favorites like Kik, Voxer, Line, Whatsapp, and more. All you need to access Messenger is a phone number. When you download the app, you’ll see a “not on Facebook?” prompt, which will allow you to add your mobile number and a photo. You’ll then be able to join the legions of Facebook, and non-Facebook users on Messenger.

The mobile messaging service now has more than 600 million user, and hopes to add even more. This is just one more feature in a series of recent additions. Earlier this year, Facebook opened up Messenger to developers, and Zuckerberg said he wanted to connect users directly with retailers, restaurants and other businesses. The Messenger app seems to be the new gateway for connecting not only Facebook users, but anyone, worldwide, to the services and innovations of Facebook.

For now, one thing is abundantly clear: Facebook wants to be your default messaging tool. What do you think? Is Facebook set to dominate the messaging market?