A Mississippi woman is suing Facebook for allegedly violating federal wiretap laws by tracking her web use while she was not logged into the site. 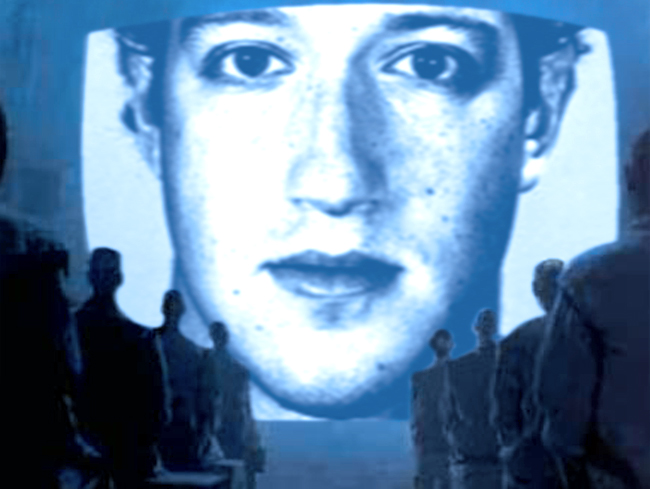 We reported last month that Dave Winer at Scripting.com exposed that Facebook keeps tabs on where you are browsing without your consent and shortly thereafter, entrepreneur Nik Cubrilov discovered that by using cookies, Facebook was keeping track of its users even after the logged out, causing outrage at violated privacy of users.

This move on Facebook’s part led to Joe Barton (R-TX) and Ed Markey (D-MA) requesting that the FTC investigate Facebook regarding their collecting of data even when users have logged out.

According to TheRegister, a Mississippi woman is suing Facebook for allegedly violating federal wiretap laws by tracking her web use while she was not logged into the site. She is seeking class action status and going after the social media giant for trespassing, unjust enrichment, invasion of privacy and (we believe most importantly), breach of contract.

Facebook has said that the cookies are meant to prevent spam and they claim they do not log all data it receives. Facebook did not comment to TheRegister on the case, but this is a monumental privacy rights case that could change how all social networks track (or do not track) users independent of whether or not they are logged in.