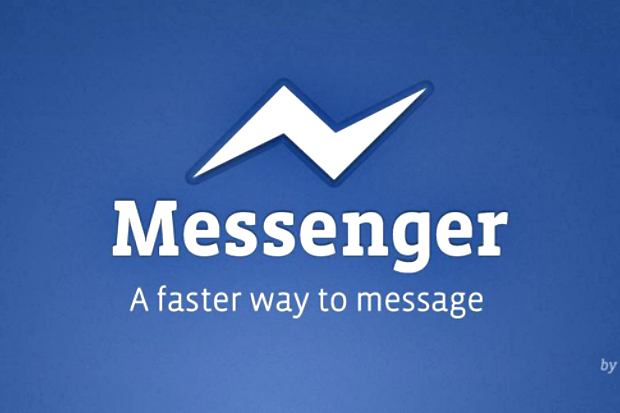 The Facebook Messenger for Windows desktop client has launched for Windows 7 users. Messengers for Windows, according to Facebook “is a new, trial application that lets you use Facebook without being on www.facebook.com.” While you use other applications or a browser, you can chat and message your Facebook friends and see the latest updates from your friends in ticker. Messenger was leaked early, so Facebook responded by making it publicly available early. The biggest benefit to the new app is the alerts of new notifications which can speed up your response times.

With chat, notifications and the ticker feed available as a desktop application, users can more effectively multi-task which Facebook says users need. The social network has hinted that video calling and chatting with multiple people could be coming to the app. Why the app only works in Windows 7 is a point of contention, but ZDNet says it is probably because the application can snap to the side of the screen, a feature that is not universal to all operating systems.

The application was developed independent of Microsoft, despite rumors otherwise and despite their massive investment in the social network.

In this article:facebook, mobile, Social Media