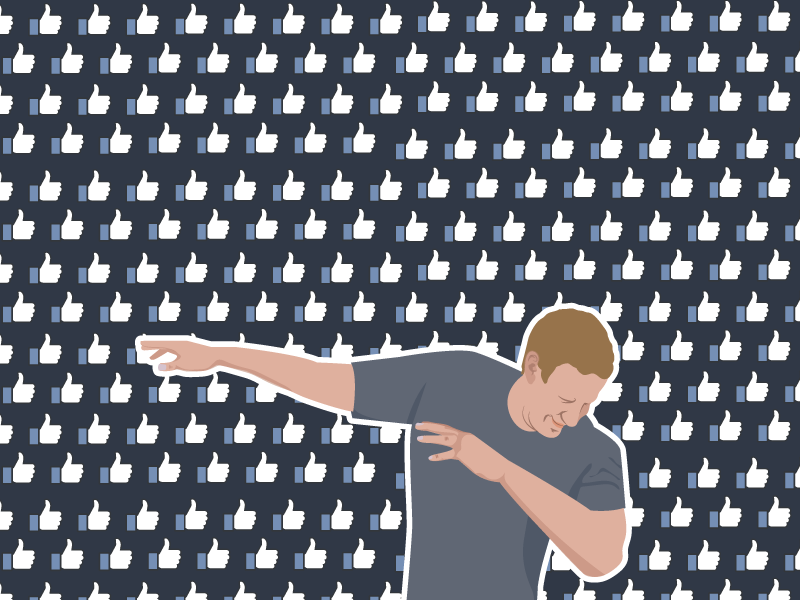 The tea is Facebook, triggered by its basic label, is tired of Taking L’s and wants clout and is ready to be on fleek with some yeets from Gen Z.

What this means, is Facebook launched a new app called Whale, which lets users make and share memes in a super simple way. Right now, Whale is only available on the Canadian App Store.

Tik-Tok, a video-focused app, has quickly risen in interest and grabbed the attention of the younger set. In an effort to boost its market share with competition from Snapchat and Tik-Tok, among others, Facebook is using its New Product Experimentation (NPE) team to develop apps that will be of interest to users, The Verge shared. Whether it is able to find its way into their cold and possibly stunted hearts is yet to be seen.

The app arrived on Nov. 15, 2019, according to App Annie. With one, five-star review to date, the app is said to be easy to use to create and share memes. But, not very unique in a market where making memes has become “lit”.

The app allows users to take or select from their camera roll or browse the apps’ stock images to create easy to share memes. Users can also insert text, use filters and effects, according to Tech Crunch. Users have the option to make their own stickers and even draw freehand.

As Facebook’s NPE team comes up with new apps, Tik-Tok, is on its way to 1.5 billion users. But, not without some controversy, since its Chinese-owned and U.S. lawmakers have become concerned about the security of user data.

As Tech Crunch explained, the Canadian launch allows Facebook to test out the app in a market similar to the U.S. but with a smaller user-base, in case it should take off and require it to scale quickly.

In this article:faebook, Social Media, The News