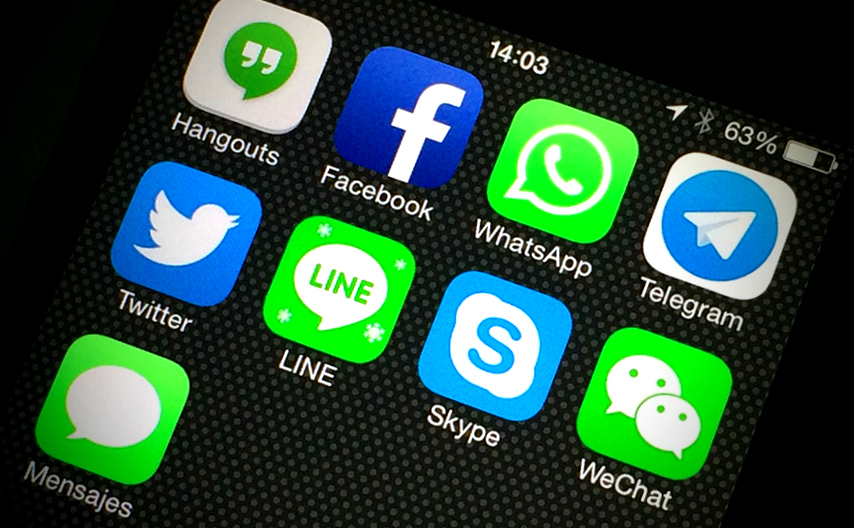 Facebook Messenger wants to do more than just facilitate conversation. At a recent developers conference, CEO Mark Zuckerberg revealed that Facebook is planning to expand Messenger by adding new apps and integrating other types of mobile transactions into its platform. Facebook is clearly inspired by the success of WeChat, a comprehensive mobile app well established in Asia, particularly in China.

WeChat allows users to send text, voice, video, and broadcast messages – but it also does a lot more. According to the Global Web Index, a major marketing researcher, WeChatters in China already use the app to “book hotels, pay bills,” order take out, transfer money to friends, and make online purchases. Over 1 billion “red envelope” monetary gifts were sent via WeChat in celebration of Chinese New Year. Chinese users are also using the app to buy products from companies, with two thirds of its users shopping on their mobile phones.

At the conference, Zuckerberg invited developers to create apps that could piggyback onto the Facebook Messenger platform. Soon, Messenger will include apps that turn text messages into songs or allow users to search for animated GIFs to send to friends. Facebook has already added a payment button that allows users to send money instantly to friends. Undoubtedly, Facebook would like users to eventually make purchases on their mobile phones via Messenger.

WeChat is the example, but it will be an uphill road

Although Facebook is following in WeChat’s footsteps, it may be an uphill road. While Facebook Messenger boasts 600 million users, this still represents only 23 percent of total U.S. web users. In China, on the other hand, 65 percent of the online population uses WeChat. However, Facebook has a notable advantage in major markets like Mexico, the United Arab Emirates, the Philippines, and India.

Facebook is also unlikely to compete with other messaging services like iMessage, Google Hangouts, and Skype, who have done little to develop profitable business models beyond the free messaging services they provide. Facebook may also have to overcome concerns about privacy and security to encourage users to make monetary transactions on their app. However, Facebook has consistently expanded its market, and making Messenger a more versatile platform is likely to generate much collaboration with other companies – as well as profits for Facebook.

In this article:facebook, Social Media, wechat