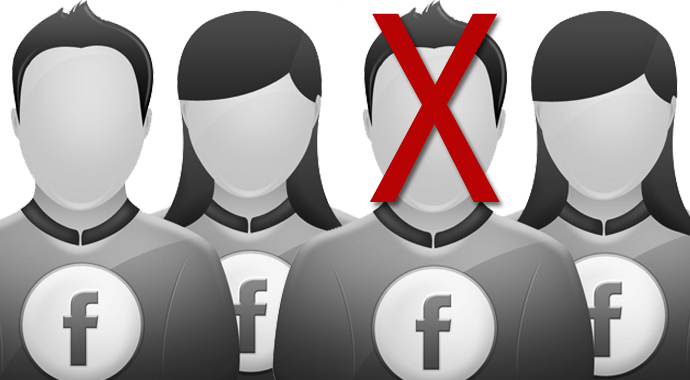 Facebook, like all social networks, has become a loud place to be as it has gone mainstream and everyone from your barber to your grandmother are chatting up a storm. While lists have been a way for Facebook users to organize their friends and followers into camps, but that requires a great deal of attention and devotion to curating those lists.

Last fall, Facebook introduced “Close Friends” which would separate the people you talk to the most on the social network and allow you to see more posts from them in your news feeds and less from others. While some argue that separating users in this fashion destroys the opportunity to strengthen new or budding connections or to reconnect with older connections, others argue that it has become too noisy to sincerely pay attention to any one person’s network.

Today, Facebook has announced a tool to make it easier for you to add friends to your Acquaintances list. People added to your “Acquaintances” list will not be unfriended, and they will have no way of knowing or being alerted, but you will see fewer of their posts in your news feed. Facebook makes recommendations of groups of people that should be on your Acquaintances list based on your lack of interaction with them.

How to use the new feature

Think of this new feature as a demotion of users so that you don’t have to unfriend them (which in some cases may offend), but you also don’t have to be bombarded by their endless stream of cliche inspirational quotes, or updates about what their baby is eating for breakfast, or an incessant list of properties from the MLS. This feature makes much more sense than lists as it is more time consuming to promote users and seek out where you’ve organized them separately – why not just mute those who clutter your stream?

To try the new tool, go to your Friends page, select the Acquaintances list and click See All Suggestions.